What is mythological art? Why did mythology use to be accessible only to the rich?

Access to mythology used to be a prerogative of the wealthy elites. According to art critic John Berger, works of art that depicted elements of mythology were the elites’ way of affirming their high status because they were educated enough to know the stories being told.

Keep reading to learn Berger’s view of mythology paintings in the European tradition.

According to Berger, mythology paintings were the most respected category in the European tradition of oil painting. Because the wealthy elite were educated, they were the minority in society who had access to these myths. But instead of inspiring their wealthy owners to live up to the morality depicted in the paintings, Berger says the paintings instead served only to confirm its owners’ high perception of themselves.

Although oil paints are excellent for depicting tangible objects, Berger says intangible concepts like morality and spirituality were difficult to achieve through the medium. As a result, these paintings had a flatness to them and were more self-serving than examples of artistic mastery.

Shortform Commentary: A Modern-Day Mythological Painting—Leda and the Swan

Painted in 1962 as one of a set of six, Leda and the Swan is a modern-day mythological painting by Cy Twombly. It’s immediately apparent that this painting is done in a different style than the mythological oil paintings of the European tradition, yet it meets the criteria of the genre.

The painting is based upon the Greek story of Zeus seducing Leda by taking the form of a swan. This particular painting sold for over $50 million in 2017, demonstrating that the market value for this genre still tops the hierarchy list previously discussed. Another member of this set currently resides at the Museum of Modern Art in New York City. 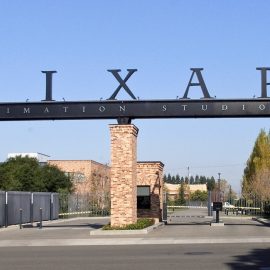 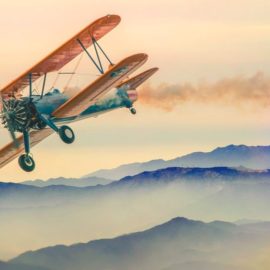