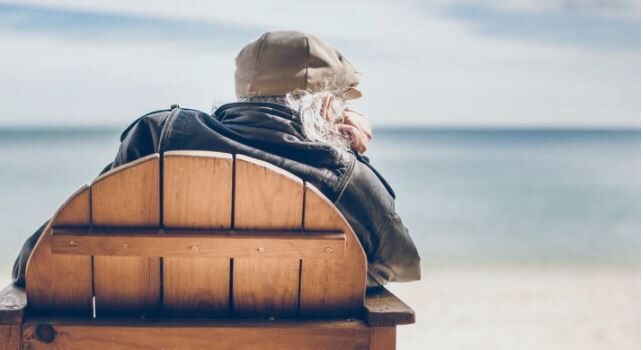 Who was Lale Eisenberg? Was Lale a real person or a fictional character? How did Lale end up in Auschwitz?

Lale Eisenberg (who later adopted the name Lale Sokolov) was a real Holocaust survivor. The book The Tattooist of Auschwitz is based on Lale’s story as told to the author 70 years after the events. The book is considered to be historical fiction rather than a biography, however, because the author used creative license when telling Lale’s story.

Who Was Lale Eisenberg?

The story of The Tattooist of Auschwitz is based on the accounts of the real-life survivor, Lali Sokolov, as told to the author 70 years after the events. His birth name was Ludwig (Lale) Eisenberg but Lale took his sister’s married name, Sokolov, to avoid trouble with the Russians in 1945.

The author, Heather Morris, has stated that 95% of the story is based on Lali’s retelling and the rest imagined as creative license. However, certain historical organizations have reported that many of the events described in the novel are inaccurate or outright impossible. Therefore, this story should be viewed as a dramatized account of the characters’ lives based more on memory than factual data and not be taken as a true historical account of what life at Auschwitz was like for the thousands of prisoners held there.

The cattle car surges through the countryside, one of many in a long line. Lale Eisenberg is among hundreds of men shoved into the train wagons normally used to transport cattle. There are too many heads to count, and they’re packed in so tightly that they can’t even sit. Lale has been fortunate to get a wall spot where a slight breeze trickles in through the wooden slats. It’s enough to partially relieve the stench of his filthy hair and skin and that of the others.

In this 10-foot-wide train car, a man sleeps against Lale’s shoulders. The other men don’t like Lale Eisenberg much. He’s dressed in a suit, tie, and pressed white shirt, his normal attire for travel. And why not? He’s on his way to work for the Germans. That’s the deal he made to keep his family safe back home in Krompachy, Slovakia, and he always dresses to impress. He has one suitcase and a little money stashed in his jacket pocket. He hopes he can buy his way into a better, higher-ranking work duty. He hopes his four languages will make him valuable.

People keep asking him where they’re headed. He assumes it’s because he’s dressed so well, but he doesn’t know why they’re asking him or where they’re headed. All he knows is that he’s been on this train for three days, and he’s as confused and scared as everyone else, even if he doesn’t show it. Lale tries to answer with something encouraging. A young man suddenly pushes his way through the stacked men and asks Lale why he’s so calm. His name is Aron, and he wonders if they shouldn’t try to fight when they get off the train. Lale reminds him that the Germans have guns. Fists can’t beat guns.

Lale Eisenberg keeps his mind from the final destination. He concentrates on his family, on the word “safe.” Through the slats, he catches a glimpse of a field of poppies. He never knew they grew wild like that. The next time he gives a girl flowers, they will be handpicked, he thinks. This thought leads to others, and soon he is making a list of all the things he will do when he’s home. He is 25. His whole life is ahead of him.

News spread across the region that Jews in small communities were being sent to work for the Germans. They were no longer allowed to work normal jobs or own their businesses. Lale Eisenberg had decided to leave his home in Bratislava to help out around his parents’ house. For four weeks, he worked on the house with his father and older brother, Max, both also forced out of work.

His sister, Goldie, was more fortunate. She was still working as a seamstress, which meant she was the sole breadwinner in the family. She traveled to and from work in the dark. Her superior skills were the only reason her boss risked the wrath of the Germans to keep her on.

One night, Goldie returned with a poster stating that all Jewish families had to offer up one adult child for work duty. They would work for the German government, and the rest of the family would be safe. If they refused, the entire family would be sent to a concentration camp. Lale couldn’t believe that the Slovakian government had bent to Hitler’s demands.

Lale volunteered to go because he was unattached, not like Max, who had a wife and two children. He was willing to make this sacrifice for his family. He reported for duty and was processed by two friends he’d grown up with. They told him to go to Prague and wait for his assignment. Never in his imagination did he think his decision would land him on a cattle car stuffed like sardines with other young Jewish men. But he knew that if given another chance, he’d make the same choice again. 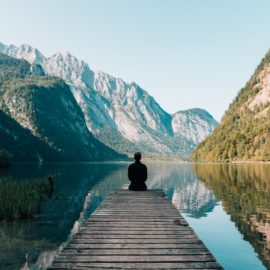