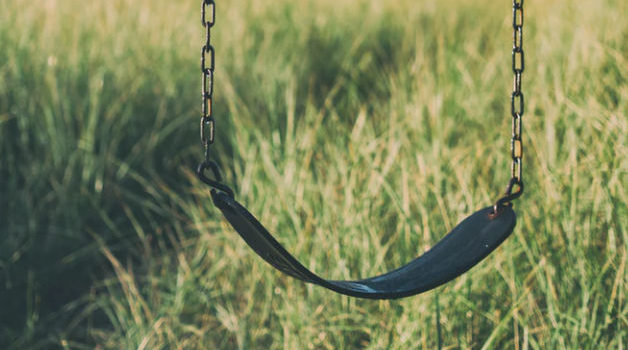 Elon Musk’s early life was difficult in that he felt like an outsider growing up in South Africa. He also was bullied and struggled with the divorce of his parents. On the bright side, he grew up with the freedom and resources to explore his interests and was eventually able to move to Canada to attend college.

Elon Musk was born in South Africa in 1971. Vance describes how in Elon Musk’s early life, Musk felt like an outsider since he was a quiet, nerdy child. He spent most of his time reading, even consuming encyclopedias after he’d read all of the books at local libraries. Because of his photographic memory, he remembered specific facts and could accurately recite them. Using this knowledge, he often corrected people, thus gaining a reputation as a know-it-all.

Elon Musk’s early life wasn’t always easy. When Musk was eight years old, his parents divorced, and his mother Maye moved the three children to the Musk’s holiday home on the east coast of South Africa. After a few years, Musk decided to live with his father, Errol. Vance notes that Musk wouldn’t go into great detail about his father, but he acknowledged that Errol was a difficult person to be around, inflicted a level of psychological torture on him, made his life miserable, and dismissed Musk’s dream of moving to America.

(Shortform note: While Musk doesn’t explain the specifics of what made Errol a difficult father, Maye provided more insight in her memoir A Woman Makes a Plan. She explains that Errol was manipulative and abusive—physically, financially, and emotionally. In another interview, Musk supported her claim, stating Errol was physically violent with him when Musk was very young.)

Musk’s bookishness and know-it-all reputation set him apart from his peers, and he was beaten and bullied by a group of boys for several years. Vance noted that this was one of the most difficult experiences in Elon Musk’s early life. The bullying finally stopped when he switched to a different high school with a more peaceful environment.

(Shortform note: Musk is one of many successful people who were the victims of childhood bullying. For example, Steve Jobs, Olympic swimmer Michael Phelps, singer Rihanna, and Duchess Kate Middleton are just a few notable people who were bullied as children. The reasons for the bullying varied—race, disposition, personal interests, appearance, intelligence, or physical size—but all stem from being viewed as different. Often the traits they were bullied for are now part of their success, indicating resilience and embracing these different features are key to success and overcoming the long-term negative effects of bullying.)

But Elon Musk’s early life also had its perks—Musk had the freedom and resources to explore what interested him:

Vance notes that Musk’s interests are lifelong ones, as we’ll see reflected in each of his companies.

(Shortform note: While Musk found his interest in technology, renewable energy, and space early on in life, Angela Duckworth notes that this isn’t always the case for people—in fact, she thinks many people have unrealistic expectations of how interests are discovered. In Grit, she contends that most people don’t find their interests early—they discover and develop them over time. So don’t expect to discover your interest early in life or right out of college. You need to nurture that interest through time, persistence, and practice by frequently engaging with it. This kind of passion can last a lifetime.)

After graduating high school, Musk left South Africa for Canada because he wanted to avoid mandatory military service since that would have required him to contribute to the apartheid regime. He also thought Canada would help him get to America as quickly as possible, which was his ultimate goal. Vance explains that he spent a few years in Canada and attended college. While there, he met and dated another student named Justine, who would eventually become his first wife. Midway through his degree, he transferred to the University of Pennsylvania, thus completing his goal of moving to America. (Shortform note: While Musk went to college, he believes it isn’t necessary for success, citing Bill Gates and Steve Jobs as examples of people who accomplished great things without a college degree—although he doesn’t account for the fact that both Gates and Jobs attended university without finishing their degrees. Musk has said that college is “basically for fun” and doesn’t require employees at his companies to have a college degree.) 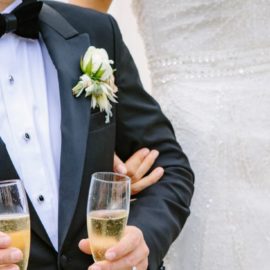 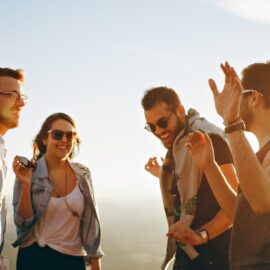 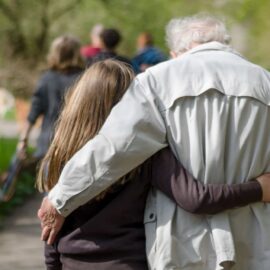