Is Social Security running out of money? Why does modern monetary theory say the entitlement program crisis is a lie?

Is Social Security running out of money? Many claims that entitlement programs like Social Security, Medicare, and Medicaid are verging on insolvency or about to “go broke” are common in American political discourse. But Kelton argues that these claims are also false and designed to provide cover for a political agenda. The truth, she writes, is that these programs’ finances are perfectly healthy, and the federal government will always be able to fund them.

These programs are crucial, as they provide much-needed financial security to society’s most vulnerable members—the poor, children, the elderly, the sick and disabled, widows and widowers, and veterans. Kelton writes that our society’s willingness to provide and care for its most at-risk people is a test of our humanity, compassion, and values that is far more important than these programs’ budgetary effect.

The Attack on Social Insurance

Kelton writes that politicians (usually, although again not exclusively, on the political right) argue that these programs rest on a financial house of sand owing to a combination of factors—an aging population as the massive Baby Boomer cohort continues to retire, a payroll tax financing system that is too meager to support the growing benefit obligations, and an unfavorable ratio of active workers to dependents that threatens to collapse the whole system.

They typically recommend a program of harsh austerity to stem the tide of red ink—such as direct cuts to benefits, decreases in cost-of-living adjustments, raising the retirement age, and slowing inflation-adjustment increases.

Kelton says these arguments and policy proposals are purely political in nature. They are wielded by powerful interest groups that wish to create the perception of out-of-control social insurance programs because they don’t want to pay the taxes to finance them; have an ideological opposition to wealth redistribution; and believe that social insurance is an illegitimate function of government that robs from the deserving and productive to reward the undeserving and unproductive. 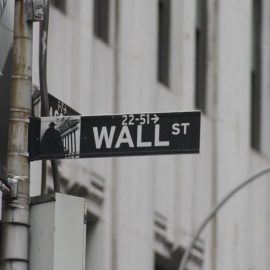 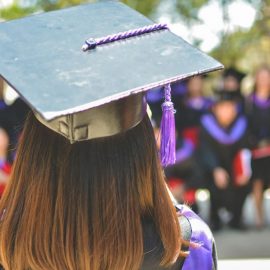 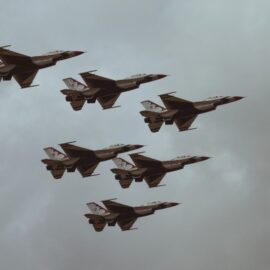