We’ll cover 17 strategies for reading your enemy so well that you practically become your enemy. Learn what signs to look for.

The goal of any conflict is to control your opponent and overcome them. Controlling their beliefs about your abilities helps you understand their assumptions and plan a strategy accordingly. Only in knowing both your strengths and weaknesses, as well as those of the enemy, can you begin to form a strategic plan. When you understand these traits, you will be able to assess the likelihood of victory in any circumstance. If victory is not certain, you should not engage in conflict. To know your enemy, you must become your enemy.

Signs of Exhaustion, Thirst, or Hunger

If you read the signs, you can put yourself in your enemy’s shoes: To know your enemy, you must become your enemy. 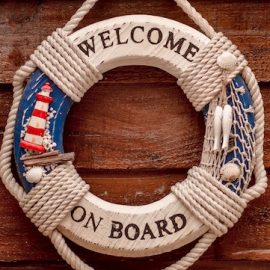 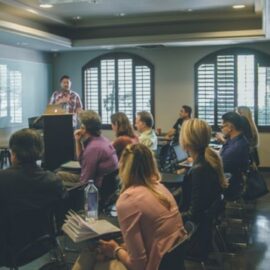 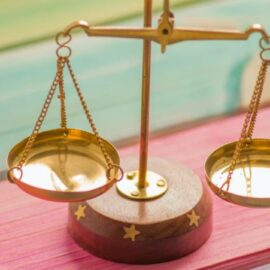 Tips on Achieving a Work-Life Balance 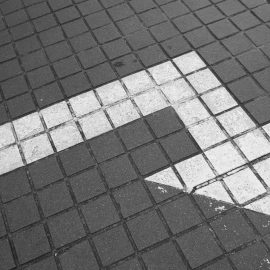 Pivoting in Business: How to Know When It’s Time for a Change