What are the most common biases? How do those biases affect your ability to make snap decisions?

In the book Nudge, the authors discuss the most common biases which are the anchoring bias, the availability bias, the representativeness bias, the status quo bias, and the loss aversion bias. These biases, whether intentionally or not, can skew your judgments.

Continue below to learn about each of the most common biases from Nudge.

In their book Nudge, Thaler and Sunstein argue that people have evolved to make snap decisions in a wide variety of areas in order to save time and mental energy—we’re more likely to survive if we rely on rules of thumb (largely accurate guides based on experiences in similar situations) when deciding—for example, whether an animal is a threat (if we spend time carefully analyzing it, we might be eaten before reaching our conclusion).

They note that while such rules of thumb—also called heuristics or biases—can be helpful, they can also mislead us into making poor decisions. Biases can be helpful when we, for example, estimate how often we’ll need to stop for gas on a trip, or when we try a new food because we’ve had good experiences experimenting previously. But, biases can harm us when they skew our judgments. For example, we may see that everyone’s buying up a hot stock and might jump to invest without properly assessing the risk (relying on the rule of thumb that if everyone’s doing something, it can’t be wrong)—and we might lose our investment if the stock subsequently tanks.

Some of the common biases that Thaler and Sunstein discuss in the book, upon which many of their nudges rely, include:

(Shortform note: The names of these common biases were coined by Kahneman, Tversky, and Thaler, as well as behavioral psychologists William Samuelson and Richard Zeckhauser. They’re widely used today in behavioral economics and are accepted as a basis for many psychology theories in both academic circles and on more informal platforms, like blogs.) 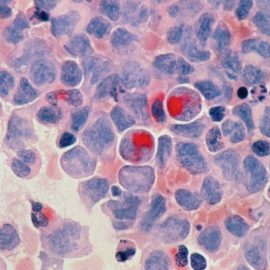 Senescence: What It Is and How to Reverse It 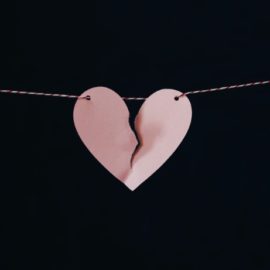 How to Overcome the Fear of Rejection in Dating 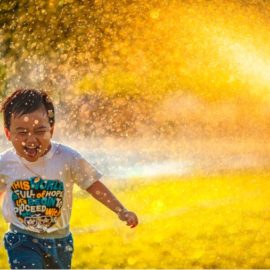 What Causes Procrastination? The 3 Most Common Causes 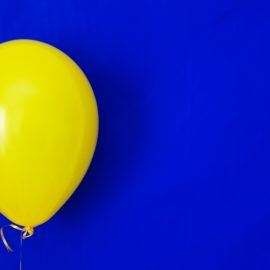