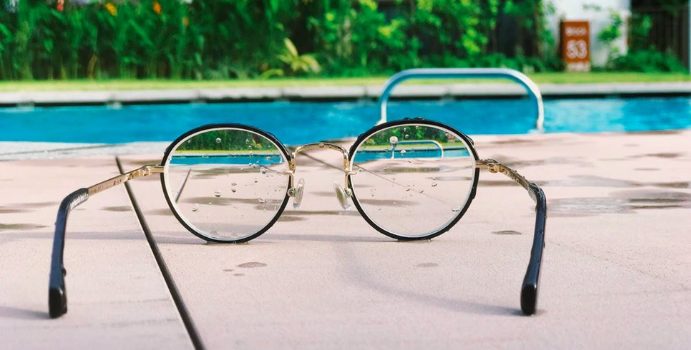 What is availability bias? When does it occur, and how can you avoid it?

Availability bias is the tendency to place more importance on information we can easily remember. The more easily you remember something, the more significant you perceive what you’re remembering to be. In contrast, things that are hard to remember are lowered in significance.

More quantitatively, when trying to estimate the size of a category or the frequency of an event, you instead use the availability heuristic: how easily do the instances come to mind? Whatever comes to your mind more easily is weighted as more important or true. This is the availability bias.

In practice, the availability bias manifests in a number of ways:

Availability bias also tends to influence us to weigh small risks as too large. Parents who are anxiously waiting for their teenage child to come home at night are obsessing over the fears that are readily available to their minds, rather than the realistic, low chance that the child is actually in danger.

Availability Bias and the Media

Within the media, availability bias can cause a vicious cycle where something minor gets blown out of proportion:

In Thinking, Fast and Slow, Kahneman cites the example of New York’s Love Canal in the 1970s, where buried toxic waste polluted a water well. Residents were outraged, and the media seized on the story, claiming it was a disaster. Eventually legislation was passed that mandated the expensive cleanup of toxic sites. Kahneman argues that the pollution has not been shown to have any actual health effects, and the money could have been spent on far more worthwhile causes to save more lives.

He also points to terrorism as today’s example of an issue that is reported widely by the media. As a result, terrorism is more available in our minds than the actual danger it presents, where a very small fraction of the population dies from terrorist attacks.

Kahneman is sympathetic to the biases, however—he notes that even irrational fear is debilitating, and policymakers need to protect the public from fear, not just real dangers.

Running Out of Availability Makes You Less Confident

Similarly, people are less confident in a belief when they’re asked to produce more arguments to support it. The act of scraping the bottom of the barrel for ideas gives you the feeling that your ideas are less available, which then weakens your belief.

There are some exceptions to this effect of availability bias:

The conclusion is that System 1 uses ease of recall as a heuristic, while System 2 focuses on the content of what is being recalled, rather than just the ease. Therefore, you’re more susceptible to availability bias when System 2 is being taxed.

Shortform note: To counteract availability bias, think deliberately about what you are recalling and assign weights to their significance. This will avoid overestimating things that are just easy to remember.

For example, when thinking of reasons for and against quitting your job, write down all the reasons, then score each reason by significance rather than biasing toward the reasons that you remember most easily. 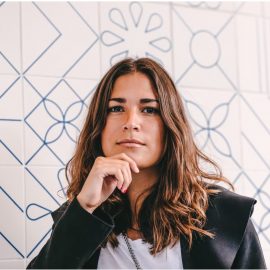 What Makes a Person Trustworthy? The 5 Rules 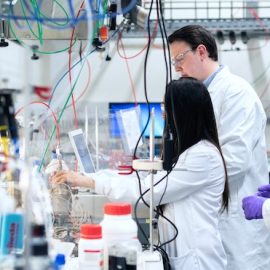 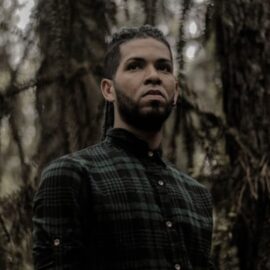 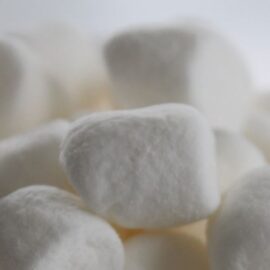 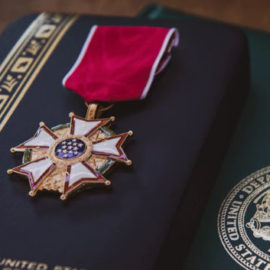