Are humans more rational or emotional in their decision-making? Do you think you tend to make decisions based more on logic or emotion?

Many people would say that their decisions are ruled mostly by reason and logic. But the truth is most people actually make decisions more irrationally than they realize. We are all subject to biases and cognitive heuristics and pulled by our emotions. We make decisions first, and rationalize them after the fact.

In this article, we’ll take a look at some of the most common cognitive heuristics and demonstrate how they manifest with real-world examples.

What Are Cognitive Biases?

Cognitive heuristics may exist because they save the brain energy—the thoughts are not perfect but are good enough for survival. It would be exhausting to reinterpret your reality with every new piece of information.

Funnily enough, even when you know exactly what’s going on, it’s still effective.

What it is: you pay attention to information that confirms your prior beliefs, and discard data that contradicts your beliefs.

In politics, all sides suffer from this.

When trying to persuade, you might think that facts alone can win the day. But people will just filter the information for whatever confirms their current beliefs. People often don’t change opinions just because they see some information that discredited their opinion.

What it is: When people perform actions that are inconsistent with their underlying beliefs, they rationalize the action in the context of their beliefs, often forming delusions.

According to Scott Adams, a “tell” for cognitive dissonance is the absurdity of the rationalization, and how many there are.

Another tell is responding with an absurd absolute position, combined with a personal insult. This person doesn’t have a rational reason for their views, forming a dissonance in their mind that they resolve by discrediting the other person’s viewpoint.

What it is: People don’t want to change their minds. If you attack a person’s belief, that person will double down and entrench, rationalizing it along the way.

What it is: You tend to overweight information that you thought about recently, or that is more available to you.

Be wary when someone is repeatedly pressing your button to get you to return to an issue.

Two Movies on One Screen / Filters

Beware of selecting inaccurate filters. It’s easy to fit completely different explanations to the same set of facts. To be useful, the interpretation must be able to predict accurately.

People often assume these are rare, but Scott Adams argues mass delusions are the norm, and it’s the rare time when a population is behaving rationally.

Mass delusions are Often due to a combination of biases, including social proof, confirmation bias, loss aversion.

Delusions can occur when there are 1) complicated prediction models with lots of assumptions, and 2) financial and psychological pressure to agree with the consensus. The mass delusion then continues a vicious cycle of swallowing more people. 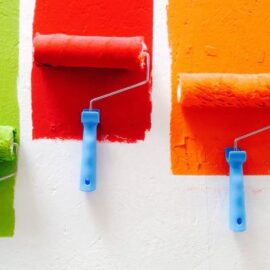 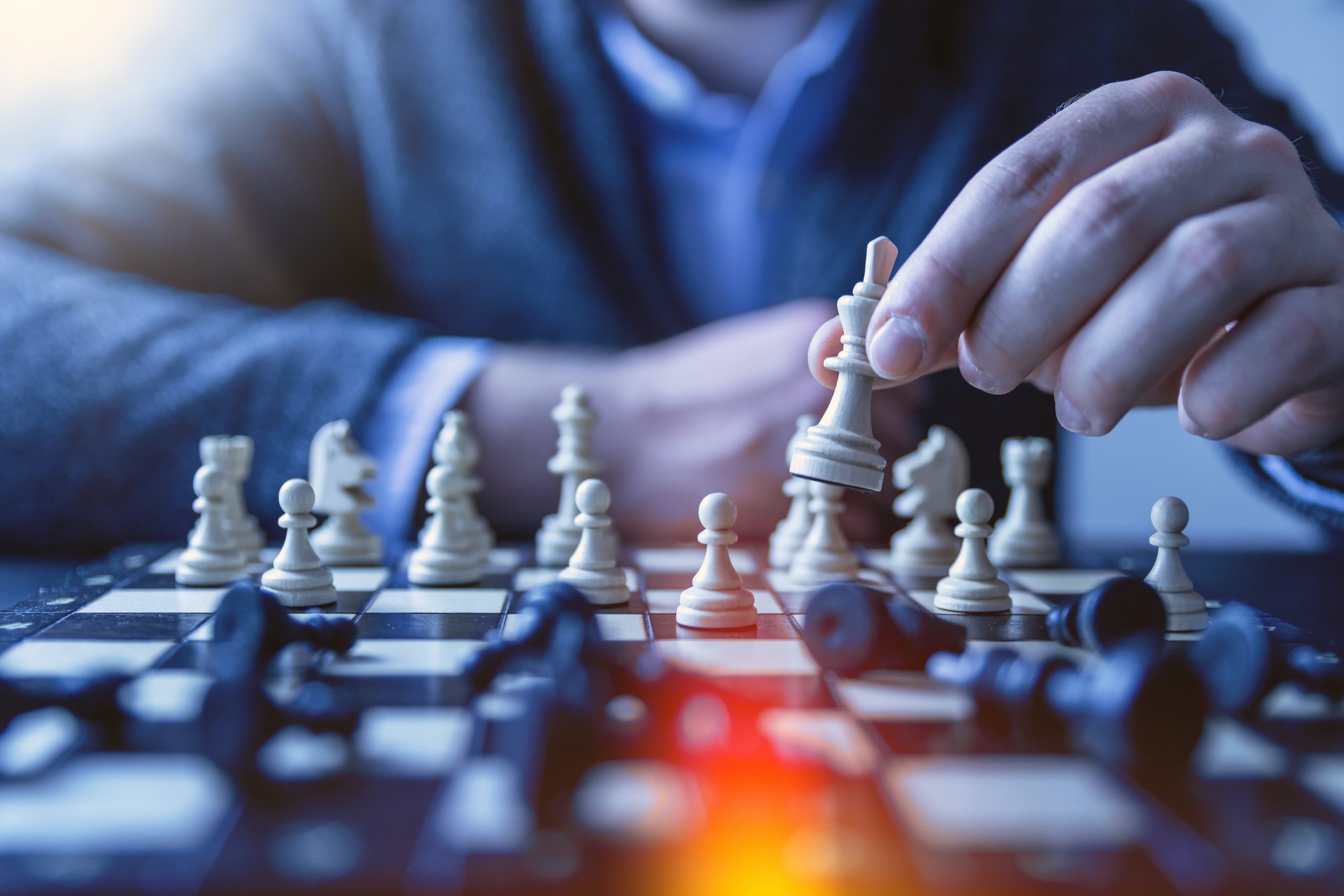 Memory and Intelligence: What’s The Difference?