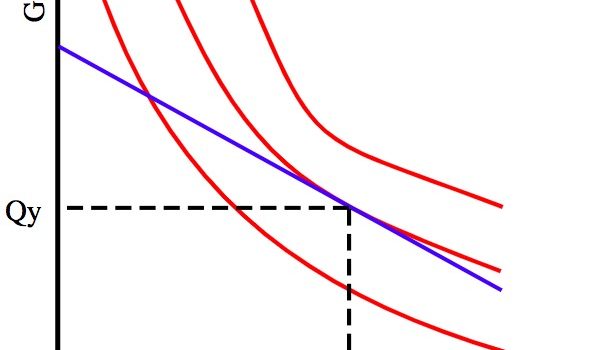 What’s an indifference curve? How does it explain how much I value my belongings? Where is it inaccurate?

An indifference curve is a graph that demonstrates goods are quantities that a person sees as equal in value. Indifference curves don’t always accurately describe reality–for instance, they can’t explain why we tend to overvalue our belongings.

Basic theory suggests that people have indifference curves when relating two dimensions, like salary and number of vacation days. Say that you value one day’s salary at about the same as one vacation day.

Theoretically, you should be willing to trade for any other portion of the indifference curve at any time. So when at the end of the year, your boss says you’re getting a raise, and you have the choice of 5 extra days of vacation or a salary raise equivalent to 5 days of salary, you see them as pretty equivalent.

But say you get presented with another scenario. Your boss presents a new compensation package, saying that you can get 5 extra days of vacation per year, but then have to take a cut of salary equivalent to 5 days of pay. How would you feel about this?

Likely, the feeling of loss aversion kicked in. Even though theoretically you were on your indifference curve, exchanging 5 days of pay for 5 vacation days, you didn’t see this as an immediate exchange.

As with prospect theory, the idea of indifference curves ignores the reference point at which you start. In general, people have inertia to change.

This is called the endowment effect. Before you have something, you might have a certain indifference curve. But once you get it, a new reference point is set, and from this point loss aversion sets in—the utility of a gain is less than a corresponding loss.

Indifference Curves and the Endowment Effect

The indifference curve is a useful tool, but beware of the endowment effect and how it affects the way you value your belongings. 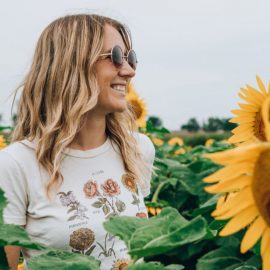 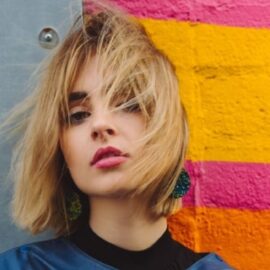 How to Build Self-Respect: Fake It Till You Make It