Why is childbirth so painful? What happened in the evolution of humans to make it as arduous as it is?

We’ll cover how humans evolved the bodies they did and why childbirth is so painful.

Why Is Childbirth So Painful?

Before we can answer, Why is childbirth so painful? we need to look at the anatomical evolution of humans. Early humans had two characteristics that contribute to understanding why childbirth is so painful.

Big brains take a lot of energy to fuel. Our brains make up 2-3% of our body weight, but use 25% of our energy. (The brains of our ape siblings only use 8% of their energy.) When you’re in the middle of the food chain, trying to catch small animals and keep out of the way of big ones, using your energy to power your brain instead of your muscles isn’t the smartest strategy.

As we’ll see, the fact that humans have big brains, and therefore big brains, is a factor in the answer to Why is childbirth so painful?

Another seemingly unlikely characteristic that leads to painful childbirth is the fact that humans evolved to walk upright.

Why Childbirth Is So Painful

Narrow hips especially had far-reaching consequences for humans, creating a domino effect that led to helpless babies. This was because the women who survived the dangerous activity of childbirth (and continued to pass on their genes through subsequent births) were the ones who gave birth early in the fetus’s gestation, when the baby’s head was smaller and undeveloped. Women actually evolved to have babies prematurely so childbirth wouldn’t be so painful.

The fact that human children were vulnerable for years after birth meant that human adults had to care for and protect them for years. Like having a big brain, this wasn’t an obvious advantage for early humans. They needed their energy for activities like escaping the jaws of larger, stronger animals.

Despite the risks involved in caring for vulnerable infants, their existence created unique social situations for humans. These situations and the resulting societal bonds may have contributed to the rise of human dominance in the animal kingdom. Because children were so helpless, mothers relied on family members and neighbors to raise them. This formed social bonds and the potential for socialization.

Why is childbirth so painful? Essentially, babies have big heads and mothers have narrow hips. But if human gestation were longer, it could be a lot worse. 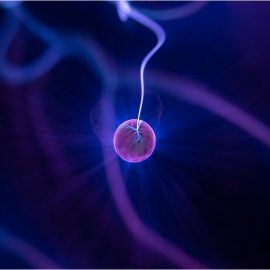 The Brain Reward System and Addiction: Are We Wired to Overindulge? 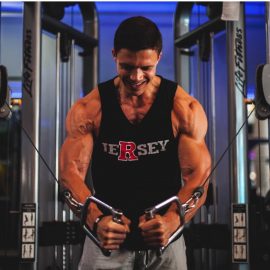 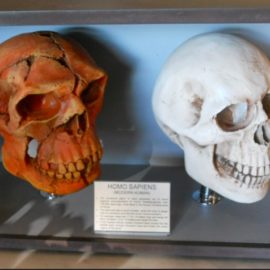 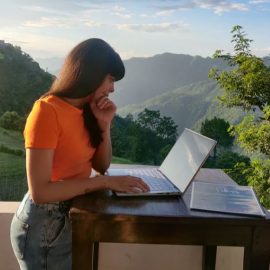 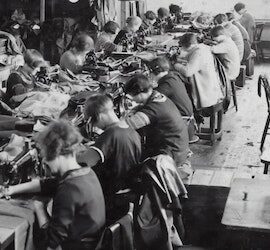 One thought on “Why Is Childbirth So Painful? (Actually, It Could Be Worse)”