Some say capitalism is failing. Is it? How can we tell? Is there anything we can do about it?

Capitalists have reason to champion the system. It’s spurred economic, scientific, and imperial growth the way few other imagined realities have. But what happens in situations when it fails to work?

We’ll cover two critiques of capitalism that say that capitalism has failed.

Reason #1. It Makes Us Vulnerable

Most capitalists believe that the government shouldn’t be involved in monitoring or controlling the market (although it’s fine for the market to wield control over the government). This is the idea of a free-market.

The problem is that no market is truly free of politics. The most important ingredient of a functioning capitalist economy is trust. If people don’t have trust in the future, they won’t buy shares or give out loans.

This trust is eroded when people cheat and steal, and a free market offers no protection against these dangers. It’s the job of governments to protect people from these dangers and enforce the law. The government has to be involved in the market to keep us safe. capitalism has failed because of the idea of the free market.

Capitalism is built on Adam Smith’s assumption that employers will reinvest their profits and hire more employees. There are two primary reasons to doubt this assumption: monopolies and the slave trade. These indicate that capitalism is failing.

Capitalists say that if an employer doesn’t reinvest his or her profits and instead makes a profit by lowering wages and increasing work hours, the best employees will leave and find a new employer. This is the safeguard of capitalism, they say.

But in a monopoly, it gets harder for an employee to find a job somewhere else. This allows employees to take advantage of workers, and workers can do little about it. Capitalism is failing.

Taking monopolies, slavery, and other types of exploitation into account, there’s no way for free-market capitalism to make sure that wealth is distributed fairly or earned justly. Capitalism doesn’t ensure equality. 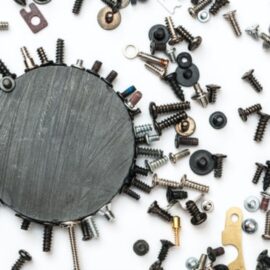 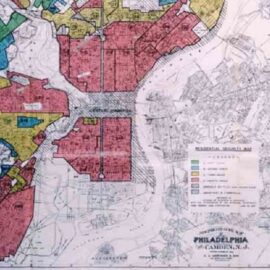