What are the major lack-of-sleep problems? Are these problems serious?

Lack-of-Sleep Problems and Why They Matter

While getting great sleep is good for the brain, sleep deprivation is unambiguously harmful for the brain and can lead to lack-of-sleep problems. We’ll show damage in three ways: to attention, to emotion control, and for Alzheimer’s Disease.

Sleep deficits are very bad for attention and concentration. This is especially harmful during high-risk activities, like driving. There are many immediate lack-of-sleep problems that can harm you or others.

Sleep deprivation is an insidious problem because when you’re sleep-deprived, you don’t know how poorly you’re performing. (This is like being drunk and thinking you’re far more capable of doing things than you actually are). And if you’re chronically sleep-deprived, your low performance becomes a new normal baseline, so it’s hard for you to see just how badly you’re performing.

Think you can do just fine on 6 hours of sleep? Chances are, you can’t. Less than 1% of the population is able to get six hours of sleep and show no impairment (this is largely genetic and relates to the BHLHE41 gene). Everyone else is just fooling themselves and propping up their energy with caffeine.

And think you can get by with power naps? They only get you partway there – power naps are most effective at the onset of fatigue, not when you’re already sleep-deprived. Consider this before you encounter problems caused by lack of sleep.

A baby that doesn’t get its nap time tends to get cranky. Adults are the same way. Problems caused by lack of sleep are everywhere.

The amygdala is the part of your brain responsible for emotions like fear and anxiety. Normally, it’s held in check by your prefrontal cortex (the rational part of your brain). But when you’re sleep-deprived, this suppression is weakened, and your amygdala can run amok, leading to 60% more emotional reactivity. The highs can be higher, and the lows lower.

Sleep Deprivation May Contribute to Alzheimer’s

While no definitive causal link has been shown yet, sleep losses may be another lack-of-sleep problem. It could contribute to Alzheimer’s through a few mechanisms:

Sleep loss precedes Alzheimer’s by several years, suggesting this could be an early diagnostic.

Encouraging NREM sleep, through artificial brain stimulation if needed, might be therapeutic for Alzheimer’s, and counteract problems caused by lack of sleep. 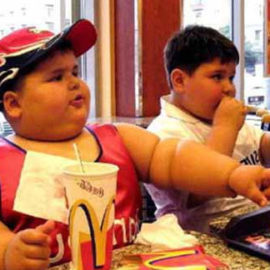 Supersizing: Why Is It Bad? Health & Science 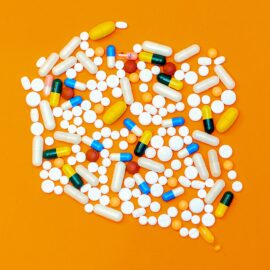 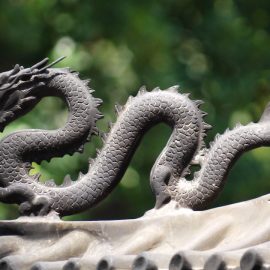 One thought on “Tired? Lack-of-Sleep Problems Can Haunt You”