How does climate change affect business? What are the dangers of extreme weather? How are businesses responding?

Many businesses are committing to sustainability policies to help delay the climate change problem. These policies range from serious emission-reduction programs to headline-seeking PR stunts, but some are too little, too late.

Read on to learn how business and climate change are connected, including how corporations are responding.

Business and climate change are more connected than you may expect. As the world fries, burns, and floods, corporate executives are facing the fact that in the coming years, extreme weather will pose significant challenges to their businesses. We’ll look at some specific ways environmental changes will threaten the economy and how companies are preparing.

Extreme weather events are not the only environmental challenges threatening economic output—the ongoing rise in temperature itself has measurable consequences on climate change and business:

What the Models Got Wrong

Some scientists believe our current climate change models underestimated how the planet’s warming would impact the jet stream, which contributes to heat waves, droughts, and flooding. Here’s how it works:

Additionally, warmer air holds more moisture. As Earth’s temperatures rise and the air absorbs more water vapor, it acts as a greenhouse gas, trapping even more heat in a vicious cycle. The water-saturated air also causes heavier rainfall and precipitation, which is why Zhengzhou, China had a year’s worth of rainfall in one day last year—breaking records going back 5,000 years. So, how are businesses responding, and can the effects of climate change be controlled?

Businesses waking up to the dangers of climate change are developing environmental policies in the hopes of staving off the worst of the effects.

Unfortunately, while some of these policies might be impactful, other business responses to climate change appear to be empty and merely focus on public relation improvement.

Instead of trying to prevent weather changes, most businesses should instead prepare for them. Build redundancy into your supply chains and inventories, assess flood and fire risks for your facilities, and invest in on-site power generators like solar panels. 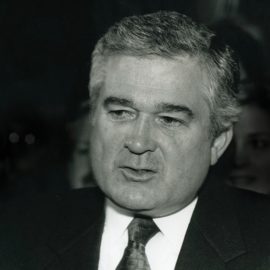 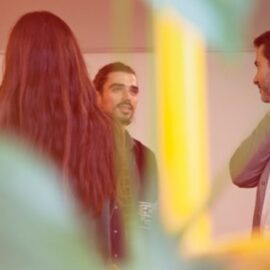 How to Build Networks in Business & Gain Support 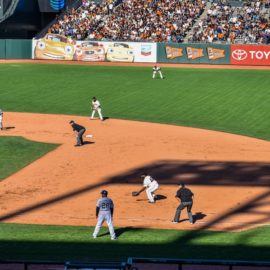 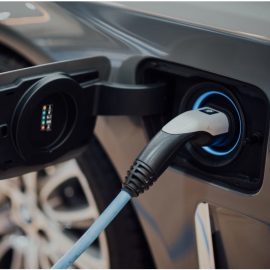 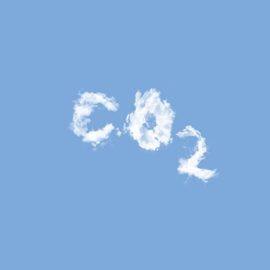 How Breathing CO2 Can Reset Your Fear Response