What is floating currency? How does it work and why should it be used?

A “floating currency” is the idea that the market should determine the value of a country’s currency. This is unregulated and according to Milton Friedman, much more beneficial.

Read more about floating currency and how it works.

Because of these advantages and disadvantages of currency valuations, countries used to frequently try to manipulate the value of their currencies relative to others in order to benefit some sector of their domestic market. Unsurprisingly, political lobbying and influence peddling (not free-market principles) were central to this process, with special interests pressuring governments and central bank officials to adopt monetary policies that would benefit them, including floating currency.

Skeptics of free-floating exchange rates and floating currency once worried that such a system would lead to wild fluctuations in the relative value of currencies. But this fear was not grounded in reality. After all, the United States and other countries with market economies had free price systems for the buying and selling of ordinary domestic goods and services—it was not as if the government mandated prices for televisions or automobiles.

This did not lead to unpredictable price swings in these markets, because prices of goods and services are fundamentally a reflection of broader underlying economic conditions and policies. As long as this macroeconomic structure remained the same, price changes would be slow and modest. There was no reason to believe that the market for currency would behave differently.

This system would enable the United States to abandon all capital controls (including the guarantee to purchase gold and foreign currencies at guaranteed rates), end restrictions on transactions between private firms and individuals, and expand the zone of free trade. Absent major structural changes, this free-floating currency system would produce stable and predictable currency valuations—without cumbersome and intrusive government meddling. 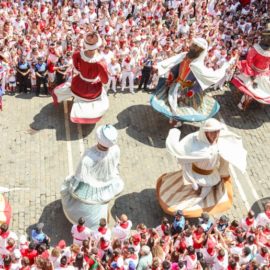 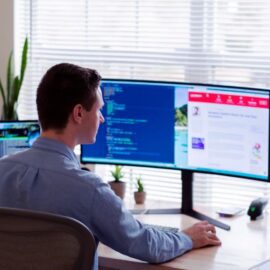 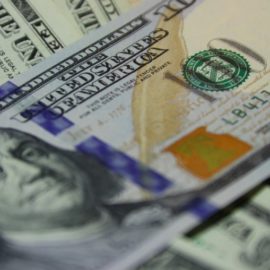 Why Does Money Have Value? Only Because We Trust Each Other