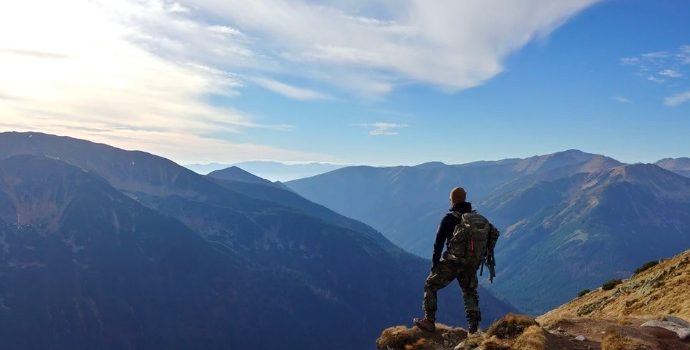 What is stage 2 of Joseph Campbell’s hero’s journey? What is the “refusal of the call”?

We’ll cover what the refusal of the call entails and look at an example of a hero refusing the call.

Refusal of the Call

A common feature of the monomyth is the hero’s refusal of the call, an initial reluctance to follow the steps of their destiny. In folk tales and myths across the world and throughout history, this refusal amounts to a selfish impulse to give up one’s narrow, immediate interests in the pursuit of spiritual awakening or even the salvation of the universe. In psychoanalytic terms, the refusal represents the clinging to infantile needs for security. Thus, the mother and father are the figures preventing true growth and transformation as the ego fails to develop and embrace the world outside the nursery.

The refusal of the call can have grave consequences, both for the hero and for the wider world.

But there is hope for our reluctant heroes. While some of them, like those we’ve mentioned above, are bound to their fate, others are not. Not everyone who hesitates is forever beyond salvation or has lost their opportunity to fulfill their destiny. The refusal of the call isn’t final.

This concept of the refusal of the call is well illustrated in the Arabian Nights tale of Prince Kamar al-Zaman and Princess Budur. In it, the prince has rejected his father’s demands that he take a wife, citing his desire to commit his life to Allah and avoid the pleasures (and sins) of the flesh.

Loan Risk: When Borrowing is Problematic 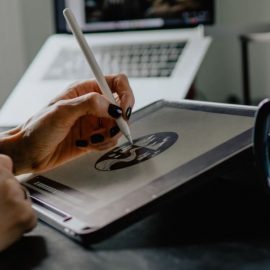 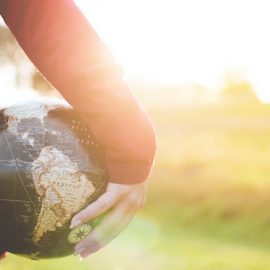