Are your employees clear about the ethical expectations at your company? Are you consistently upholding behavior boundaries?

CEO and venture capitalist Ben Horowitz draws on historical examples to show how you can provide cultural leadership in your organization. For lessons on ethical workplace behavior, Horowitz looks to Haitian revolutionary Toussaint Louverture, who shows us that we must not leave ethical gray areas.

Horowitz draws lessons from Toussaint Louverture, who led the military and diplomatic campaign that liberated enslaved people in Haiti and set the stage for its independence from France. Louverture continuously reinforced his cultural expectations for his soldiers. He spoke to his army regularly about ethics and kept them under strict discipline that didn’t allow for any of the usual acts of war, such as stealing and destroying property.

(Shortform note: There might have been a darker side to Louverture’s strict discipline. For example, in Toussaint Louverture: A Black Jacobin in the Age of Revolutions, Forsdick and Hogsbjerg explain that he didn’t allow peasants to buy plots of land. This meant that they were forced to continue working for plantation owners instead of working their own lands. Louverture believed peasants wanted to own their lands so they could be idle, and he worried their ideas would challenge his economic plan for the island.)

In the same way, Horowitz says leaders must spell out what ethical workplace behavior looks like and why it’s important to behave in that way. Ethical gray areas where the correct course of action is unclear leave room for each individual to decide. This can spell disaster for an organization if an individual makes a wrong choice.

Although Uber founder Travis Kalanick thoughtfully designed the company’s culture, he left ethical gray areas that employees filled in with the company’s other values: a hustler’s mentality and an emphasis on competition. The culture didn’t clarify ethical boundaries, and it encouraged finding a way to “win” in every situation, which made ethical breaches commonplace. According to Horowitz, this led to Uber employees committing acts that exposed the company to liability while harming employees and customers.

(Shortform note: Some experts see Uber’s problem as running deeper than culture, and they point to the business model itself. They argue that the economic model on which Uber is built doesn’t allow for the company to properly care for its customers and drivers—one major source of its ethical scandals. The company cannot afford to make necessary improvements without a substantial increase in its fees, which it cannot enforce without losing market share. Uber is then, as critics see it, trapped in a cycle of companywide unethical behavior.) 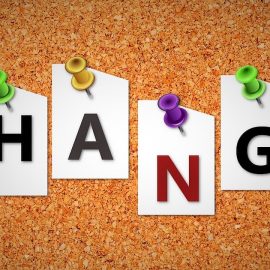 Change vs. Transition: What’s the Difference?

Do You Know the Key to Small Business Profitability? 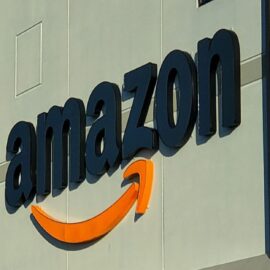 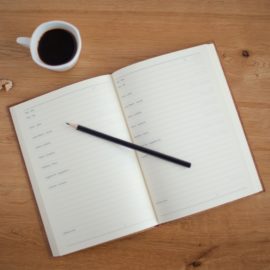