Be flexible, fluid, and unpredictable — formless — so your opponents can’t get a fix on you and figure out how to respond. When you look and behave in conventional ways that your enemy can grasp, you’re easy to attack. Assume formlessness and change constantly to suit ever-changing circumstances and needs.

Learn to be formless — that is, flexible, fluid, and unpredictable — and your opponents won’t be able to get a handle on you. Formlessness is strategic. It gives you room to maneuver, create surprises, and bewilder your opponent. It’s a tool that increases your power. Don’t be locked into a single system, process, strategy, or approach. Change to suit your needs and circumstances. Assume formlessness.

Guerrilla warfare is formless (without a clear or definite shape or structure). T.E. Lawrence, a British officer and diplomat, put formlessness into practice as a guerrilla strategy during the Arab Revolt against the Ottoman Empire in World War I. While working with the Arabs fighting the Turks, he made the Arabs fade into the desert, never presenting a target. The Turks wasted enormous energy trying to find them, but the Arabs never revealed themselves until they attacked. Their indirection and elusiveness prevailed.

According to Law 48 of the 48 Laws of Power, formlessness is useful in many arenas other than war, as it frustrates your opponents by giving them nothing solid to attack. When you’re not weighed down by a system and inflexible ways of doing things, you’re able to move fast, sense change, and adapt to it.

When in conflict with someone stronger and more rigid, be formless and adaptable — then catch them off guard.

In interactions with others, people use your visible emotions to figure you out and manipulate you. For instance, when you respond to something defensively, you opponent knows he’s hit a nerve and presses his attack. In contrast, a bland facial expression (formlessness) confuses scheming opponents; they don’t know how to read you.

As a German Jew in the unfriendly culture of Paris, banker James Rothschild never took any attack personally, or showed frustration or hurt. By projecting a calm, unreadable demeanor, he successfully adapted and grew his business in the changing political climates of multiple monarchies. Rothschild knew how to assume formlessness.

The Japanese accepted foreigners graciously for centuries, without harm to their culture. They appeared on the surface to adopt some foreign styles and customs, but underneath, their culture continued to thrive. Had they been rigid and tried to fight foreign influences, they would have suffered. But they adopted a kind of formlessness, appearing to accept other cultures, thus giving the foreigners nothing to fight. The Japanese also knew how to assume formlessness.

When you’re unreadable and impossible to pin down, you keep initiative on your side while your opponent must constantly react to you.

Here is an example of how not to apply Law 48 of the 48 Laws of Power: Protective armor only protects to a point. Those who depend on such heavy, inflexible defenses, ultimately lose to nimble, unencumbered, formless opponents.

Ancient Sparta learned this lesson. It had created a culture focused on one thing: an invincible infantry. Sparta trained boys from age seven to be soldiers. The entire culture and economy focused on building and supporting the military; there was no money or art, and no skills other than fighting were taught. For a while, it was the most powerful infantry in the world.

But after a 27-year war in which Sparta conquered Athens, Sparta’s world changed. Its rigid, militaristic system ultimately couldn’t withstand the winds of cultural change it unleashed with its victory. Athenian wealth and culture overwhelmed and broke down Spartan discipline. Spartan governors sent to Athenian lands quickly became corrupt.

Thirty years after defeating Athens, a much weaker Sparta went to war against Thebes and lost. Soon thereafter, it collapsed. Its lack of adaptability spelled doom. It could not assume formlessness.

Are there any exceptions to Law 48 of the 48 Laws of Power? Should you ever not assume formlessness? While operating in as flexible and formless a way as possible, there’s a time when you need to concentrate your power and strike: at the point when you choose to engage your opponent. But once you’ve defeated him, resume your flexibility and elusiveness. Most of the time, follow Law 48 of the 48 Laws of Power: Assume Formlessness. 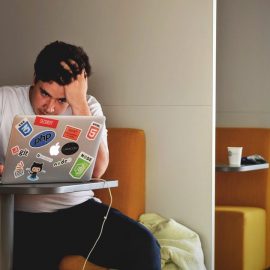 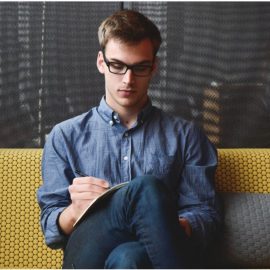 How to Write a Good Purpose Statement: Sinek’s Steps 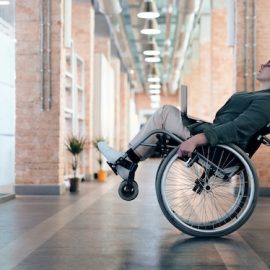 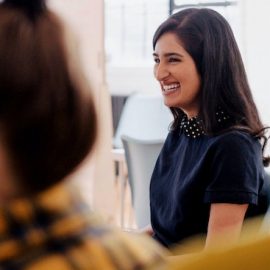