Overview of Law #47: In Victory, Learn When to Stop

The moment of victory is a moment of danger because you’re tempted to press your luck. Don’t let emotions push you past your goal. Stop, consolidate your gains, and prepare for new, different circumstances. Do not go past the mark you aimed for; in victory, learn when to stop.

Once you’ve achieved a victory there’s a great — and dangerous — temptation to continue pressing forward. According to Law 47 of the 48 Laws of Power, the ability to resist the temptation, stop, and consolidate your gains distinguishes the powerful from the wannabes.

The danger inherent in victory is this: Up until the point of victory you’ve relied on a strategy, which has given you the ability to control what comes next. However, victory and the elation it generates undermine your control for two reasons:

While victory is intoxicating, you need to be guided by reason, not emotion. In victory, learn when to stop. Don’t be deluded into believing your success was a result of your brilliance alone — luck and one-time circumstances played a role, and they’re ever-changing.

Your fortunes will turn — your victory is the point at which to open your eyes and begin preparing. You need a new strategy that keeps you in control.

Here is an example of how to apply Law 47 of the 48 Laws of Power: In France during the 1700s, being the king’s mistress tended to be short-lived. As soon as she achieved the position, the mistress immediately began trying to extend her reign by escalating many of the tactics that got her there — for instance, ruthlessness toward potential challengers, vindictiveness, manipulation, and scheming. These tactics might work for a short time but they created an eventual backlash and her undoing.

However, Madame de Pompadour, King Louis XV’s mistress, took a different approach. After achieving her goal with a long-planned and methodically executed strategy, she stopped and employed a new strategy.

Rather than pressing forward to attack and eliminate potential rivals, she consolidated her power base, won support and new allies (including the queen), and remained alert to changing circumstances and addressed them creatively.

Madame de Pompadour succeeded where others failed because she stopped when she achieved victory, and devised a new strategy for new circumstances. She remained mistress for an unprecedented twenty years because she followed Law 47 of the 48 Laws of Power: In Victory, Learn When to Stop.

Are there any exceptions to Law 47 of the 48 Laws of Power? Should you ever not learn when to stop? At the moment of victory, make sure you don’t stop before you’ve crushed your enemy. Once that’s done, however, don’t create more enemies by overreaching.

Also, don’t be suckered into rash action by a belief in momentum, which is overrated. Fear of losing momentum is an emotional reaction, which could drive you to repeat tactics that won’t work a second time rather than acting rationally and strategically. It’s best to follow Law 47 of the 48 Laws of Power: In Victory, Learn When to Stop. 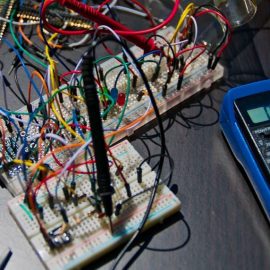 The 4 Risks of New Product Testing 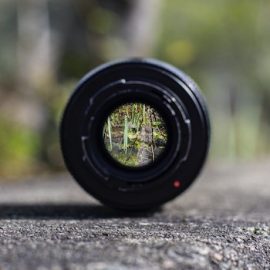 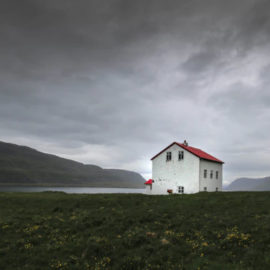