Who was Lawrence of Arabia? How did he manage to defeat the powerful Turks with his untrained band of nomads?

Lawrence of Arabia (T.E. Lawrence) was a British officer and archaeologist who led various military activities in Arabia during the First World War.

Learn what Lawrence of Arabia can teach us about winning as an underdog.

Lawrence of Arabia and the Advantages of Lacking Skill

If you feel like the underdog, it may be because you lack skills that most people consider necessary to win in your field. You likely think of your shortcomings as obvious disadvantages. But, contrary to common sense, what if you could use your inadequacies to your advantage?

Lawrence of Arabia demonstrated the various advantages of “disadvantages.” One advantage was having no skill.

If you’re really terrible at a game, you can’t follow conventional wisdom and win—you just don’t have the skills. Being unskilled (but still in the game) forces you to come up with new approaches to winning. Your skilled opponents (who aren’t as desperate as you are) have no reason to come up with novel strategies because the conventional ones work well for them. Consequently, your opponents are not prepared for your new approach. Taking them by surprise gives you an edge.

The stories of Lawrence of Arabia illustrate situations in which a group’s lack of skill obliged them to implement strategies that were far more effective than the traditional ones.

The Underdog Tactics of Lawrence of Arabia

At the end of the First World War, Lawrence of Arabia led the Arabs 6,000 miles through the desert, into battle against the highly trained Turkish army occupying Arabia. Lawrence commanded a small, untrained band of Arab nomads, many of whom had never held a gun. The troops only numbered a few hundred, but they beat the Turks’ army easily, only losing two men.

Why Did Lawrence of Arabia’s Underdog Tactics Work?

If Underdog Tactics Are So Successful, Why Isn’t Everyone Using Them?

Many have fought battles since the Arabs beat the Turks in Aqaba. Lawrence of Arabia’s unconventional tactics aren’t unknown. But in general, underdogs rarely learn from the past and use these unconventional strategies. Why not?

Walking 100 miles a day through the desert in the summer is brutal. Few but the desperate are willing to work this hard.

Reason 2: People get angry when you don’t play by their rules.

Thus, these tactics are best employed by those who don’t care if they upset some people.

Lawrence of Arabia shows us that disadvantages may actually be advantages in disguise, as long as you make use of them and ignore the naysayers.

Self-Sabotage: Definition and Why We Do It 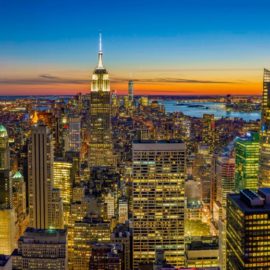 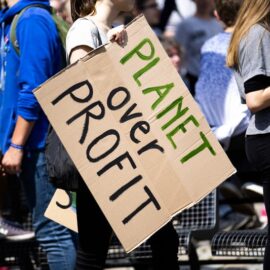 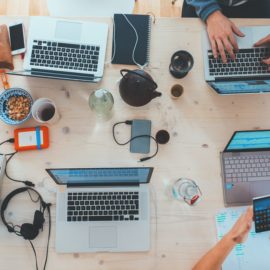 The Positive and Negative Effects of Technology