What are the best The 4 Hour Workweek quotes? How can these quotes help you work toward a healthier and happier life?

The 4 Hour Workweek is about freeing up your time so that you can spend more of it on pursuing your dreams and being happy. These quotes from The 4 Hour Workweek can help you understand how it works, and get inspired to change your life.

Check out these The 4 Hour Workweek quotes and what they mean.

Each of these 4 Hour Workweek quotes are accompanied by context to help you understand concepts in the book.

“But you are the average of the five people you associate with most, so do not underestimate the effects of your pessimistic, unambitious, or disorganized friends. If someone isn’t making you stronger, they’re making you weaker.”

“People will choose unhappiness over uncertainty.”

Like many of the 4 Hour Workweek quotes, this one focuses on the idea of fear versus boredom. The first step to living the 4HWW lifestyle involves addressing your fears and defining what you want to do.

Once you’ve embraced the idea of the New Rich lifestyle, it’s time to figure out what might hold you back—for most people, it’s fear of uncertainty. People are so scared of the unknown that they choose to be unhappy instead, because at least they know what that’s like.

“If you are insecure, guess what? The rest of the world is, too. Do not overestimate the competition and underestimate yourself. You are better than you think.”

Don’t restrict yourself to what seems reasonable or realistic. Interestingly, it’s actually easier to do really big things than moderate things. First, there’s less competition. Most people don’t think they can do big things, so they aim lower, creating a lot of competition in the low arenas. Second, a big goal with a big payoff gives you more energy and adrenaline. Small goals aren’t very exciting, so you’re not as inclined to put in enormous effort.

“The question you should be asking isn’t, “What do I want?” or “What are my goals?” but “What would excite me?”

If we don’t know what we want, we can fall into two traps: adhering to conventions, or trying to buy certainty.

The first trap is adhering to conventions. If we haven’t come up with an alternative to a conventional lifestyle, it’s hard to avoid it. As children, we’re allowed to dream, but as we grow up, people tell us to be practical and realistic. We’re told we should make choices that will allow us to live the conventional lifestyle of holding down a good job, starting a family, and buying a sports car. But you don’t want to be the kind of person who settles for boredom and the status quo. Becoming this kind of person should be scarier than anything else you might do.

“To enjoy life, you don’t need fancy nonsense, but you do need to control your time and realize that most things just aren’t as serious as you make them out to be.”

Many people want to retire as millionaires, but they don’t actually crave a million dollars; what they want is the millionaire lifestyle. They want to be able to travel, learn new skills, and spend their time doing whatever they want instead of working. There are two schools of thought on how to achieve this lifestyle:

To fully embrace the 4HWW lifestyle, you need to find something to do with all your upcoming free time. When brainstorming ideas, don’t ask yourself what you want or what your goals are. Instead, ask yourself what you find exciting. The first two questions are too vague and don’t steer you toward the right course of action. You probably want something, or want to achieve a goal, because it will make you happy. But happiness is a vague concept—at different times in your life happiness might be as simple as having a good meal. After a while, happiness can morph into boredom, and boredom is even worse than failure. Excitement is a much more precise objective.

Now that you know these 4-Hour Workweek quotes, you can use them to motivate you to live the 4HWW lifestyle. 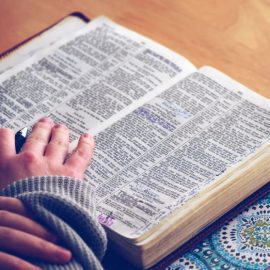 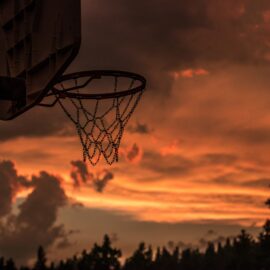 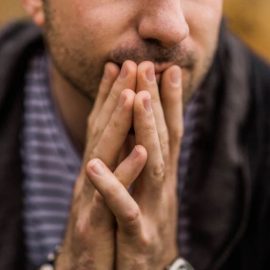 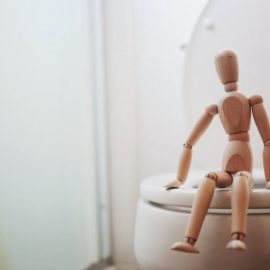 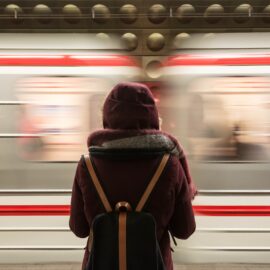