What’s a tribe? Why do we carry out work as a tribe? How could our work improve if we paid more attention to the tribe’s culture?

Tribal Leadership is an approach to organizational development that puts culture first. Dave Logan, Halee Fischer-Wright, and John King contend that organizations succeed or fail on the strength of their cultures and that we can improve our organizations by upgrading our cultures. More specifically, we need to develop the tribes—groups that share ways of thinking, interacting, and working—that make up our organizations.

Keep reading to learn more about workplace tribes and why culture is key.

Implement the strategies of Tribal Leadership effectively, the authors say, and you’ll see improvement to your bottom line. Your employees will also be more motivated, more productive, and happier.

Logan, King, and Fischer-Wright bring diverse expertise to the table. Logan is a senior lecturer at the USC Marshall School of Business, and has consulted for over a decade through his company CultureSync, while King coaches executives in leadership skills. Fischer-Wright is a licensed physician and former business consultant whose work aims to create high-performance cultures in health care. Tribal Leadership synthesizes their shared expertise in business management, leadership, and cultural transformation.

The authors explain that humans instinctively form tribes—we’ve evolved to organize ourselves in groups of like-minded people. A tribe is a group of 20 to 150 people who readily recognize one another and generally get along. Crucially, a tribe is a social network before it’s a work group. For example, the people you instinctively reach out to during crises are part of your tribe.

We also instinctively coordinate large undertakings through our tribes. Working together, a tribe can accomplish things that no one can do alone. Think of the numerous connections between founders, partners, and supportive peers that it takes to launch a successful startup.

(Shortform note: While the authors don’t provide a source for this number, the upper bound of 150 matches “Dunbar’s number,” a theoretical upper limit to the number of close relationships that a human can maintain. Robin Dunbar, the professor who calculated this number, explains that he found it by comparing primate brain sizes to group size. For humans, he found that the communities within hunter-gatherer tribes were composed of “almost exactly 150” members.)

Within large organizations, multiple workplace tribes form, usually within different departments. Thus an organization is a “tribe of tribes,” according to the authors. For instance, Google has tribes within marketing, the Gmail team, and Google AI, all aligned under Google’s overall values.

(Shortform note: While tribes might seem like “teams,” there are a few key differences. A team is usually an official structure created by the organization. In contrast, tribes are informal groupings of people who think, feel, and act alike. The two can overlap: In a small web design firm, the marketing team can be both a team and part of the companywide tribe—that is, they have formal, shared work duties and informal tribal likenesses, such as their values. And while teams exist within an organization, a tribe might include people who don’t hold formal roles in the company—such as the partners who provide templates or quality control to the firm.)

Given that humans coordinate large efforts through our tribes, the authors explain that an organization’s rules and regulations influence its success less than the quality of its tribes. For example, Walmart issues corporate bylaws that technically govern how each store operates, but the tribes within a given store determine how well it actually runs. 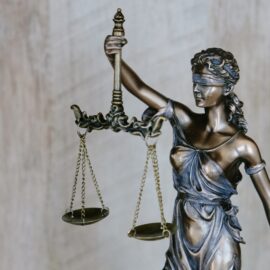 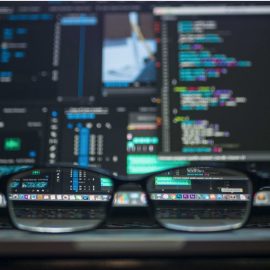 How Do IT Companies Make Money Using Data? 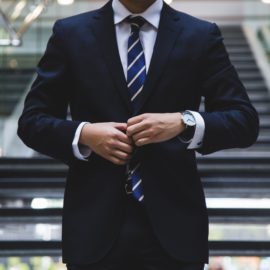 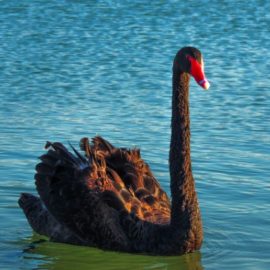