How do you know when to fire an employee? Why should you fire employees who are “good” but not “great”?

At Netflix, Reed Hastings’s policy is to fire an employee even if they haven’t done anything wrong. He treats his company like a sports team—you will be replaced if the company finds someone better. This may sound harsh, but it’s part of the reason why Netflix is such a successful company.

Here’s why Netflix lets go of adequate employees and how to manage the potential pitfalls of this practice.

Fire Good Employees to Make Room for Great Ones

Hastings realized that having a high concentration of talent isn’t just about hiring and keeping the best people—it’s also about knowing when to fire an employee who is only good enough.

To separate good employees from great ones, Hastings says that Netflix encourages managers to regularly assess their staff’s standing by asking themselves, “Would I fight to keep an employee if he said he was thinking of leaving?” (Netflix calls this the “Keeper Test.”) If a manager wouldn’t fight to keep an employee on the team, then the manager should either talk to the employee about how he can improve or offer him a generous severance package.

Hastings believes that each employee should remain in a position only as long as the employee is the best person for the job and the job is the best fit for the employee. Someone may be the perfect match for a job when he starts, but over time that can change, depending on the employee’s growth and the company’s needs.

(Shortform note: Leaders who take Hastings’s approach to firing—letting go of people who are no longer a good fit—should apply the same rule to themselves. In Good to Great, Jim Collins writes that exceptional leaders have a “company-first” mentality: They prioritize the success of the organization over their personal ambition, even if it means giving up control to someone else who can better steer the company forward. Some of the signs that it’s time for you to step aside are: seeing an increase in resignations from your team, feeling uninspired and incapable of coming up with new ideas, and realizing that there’s someone who can do your job better than you do.)

Think of the Company as a Team, Not a Family

At most companies, you have to do something wrong to get fired, but at Netflix, you can be fired because your manager has found (or thinks they can find) someone better. This is why the company encourages employees to think of Netflix not as a family—as many companies promote—but as a professional sports team. Hastings asserts that families are supposed to support each other no matter what, even when some members fail to pull their weight, and that mentality leads organizations to keep low-performing employees out of sentimentality.

(Shortform note: Contrary to Hastings, Ray Dalio argues that treating employees like family is actually beneficial to a company. In Principles, he writes that the family approach strengthens relationships, making them more special than quid pro quo employment agreements. Dalio adds that this familial bond makes employees feel like they have a shared mission, so they struggle well together and help each other grow. It’s worth noting that Dalio’s hedge fund Bridgewater still lets go of underperforming “family members.”)

By contrast, Hastings writes, sports teams frequently trade players if they think they can upgrade. Additionally, professional athletes are expected to perform at the highest level, understand that their performance counts more than mere effort, continuously refine their skills, and form a strong bond with their team.

In taking this approach to hiring and firing, Hastings says that Netflix tries to remove the shame of being let go. Although it’s always disappointing to be fired, employees should be proud to have been a part of the organization for the time they were there, just as sports players are when they are traded from a championship team. When new hires start working at Netflix, they must understand this mentality—and by taking the job, they’re choosing to sacrifice some job security to work on a winning team. 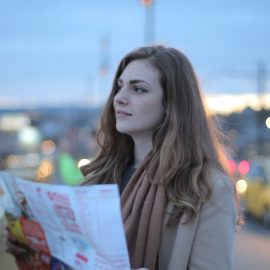 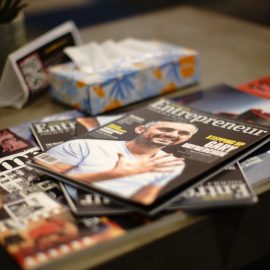 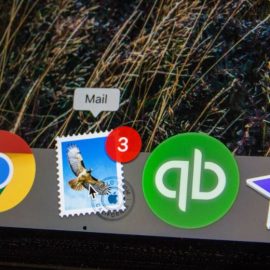 Distracted at Work? Cut Down on Your Email Time 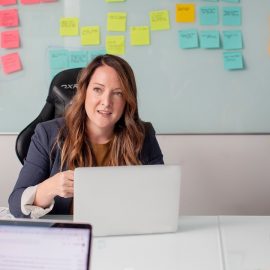