What’s insider trading? Is it wrong? What can you learn from the Texas Gulf Sulphur Company case?

John Brooks writes about a landmark insider trading case against Texas Gulf Sulphur Company, in which the law’s ambiguous definitions of “material evidence” and “a reasonable amount of time” were put to the test. The SEC took the company to court for illegally using insider information and misleading the public.

Read more to learn about this historic case of insider trading.

The case began in 1959 when the Texas Gulf Sulphur Company purchased some property in Timmins, Ontario, to check for ore deposits. The company’s initial survey showed evidence of massive deposits of copper and zinc, so Texas Gulf quietly acquired the surrounding property.

As the company continued its survey, rumors of the find reached the US. To get ahead of the rumors, Texas Gulf officials sent out a press release, stating that the company hadn’t yet found anything conclusive. However,  the team in Timmins had actually discovered that they were sitting on more than 25 million tons of ore. A few days later, Texas Gulf announced the exciting news.

So, what’s insider trading, and how was it a part of this story? Between the company’s initial survey up until the news was publically announced, a handful of Texas Gulf employees and their connections were buying up Texas Gulf shares. When the news was made public, the price of Texas Gulf stock shot up, and those who had purchased stock made a lot of money.

In 1966, the SEC took Texas Gulf to court for illegally using insider information and misleading the public with its initial press release. The main questions at the trial were whether Texas Gulf’s first survey provided “material evidence” of a rich mine and whether Texas Gulf officials allowed “a reasonable amount of time” for the information to reach the public before purchasing shares. The judge ruled in favor of Texas Gulf. However, the Court of Appeals overturned the decision in 1968, saying that the insider information was used illegally, arguing that the initial survey already yielded material evidence, and company officials should have waited until the information was public before trading. 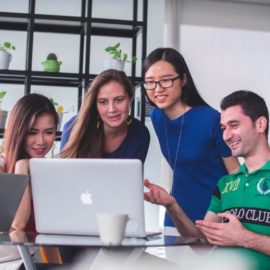 The Ethics of Design and Why They Matter 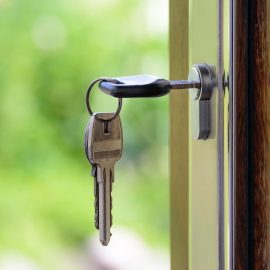 Real Estate Investment Tips: If & When You Should Buy 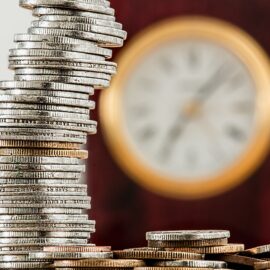