What is the power law? How should it influence your planning?

The power law is an exponential growth pattern that illustrates how power or size is distributed. The principle has particular application for startups and venture capital, and it can inform investing in general.

Keep reading to learn about the power law and how it applies to business and investing.

What is the power law? Thiel explains that many things, both in business and in nature, follow an exponential growth pattern, or “power law”: The bigger they get, the faster they grow. In situations where this is the case, a few entities that got started sooner or had other early advantages tend to become much larger than the average, even if they started out only slightly ahead. This leads to a distribution that is different from the familiar bell curves and uniform distributions that we often assume when analyzing statistics.

In a power-law distribution, the largest entity is typically bigger, more valuable, or more powerful than all others combined. The second-largest is likewise bigger than the total of all those after it, and so on.

Also, in a power-law distribution, the top 20% of the entities typically hold 80% of the value or power. This is known as the “80/20 rule,” or the “Pareto Principle,” after Vilfredo Pareto, an Italian economist who studied and wrote about it.

The Power Law at Work

Venture capital is one area where the power law is applicable because startups follow a power law distribution. They all start small, and the vast majority of them fail or stagnate before they have a chance to grow much. Even the successful ones take time to get established and become profitable. But then a few of them take off and grow exponentially. In the case of Thiel’s own venture capital investments, Facebook was the most successful and ended up being worth more than the rest of his portfolio put together, just as we would expect based on the power-law distribution.

If you’re a venture capitalist, Thiel advises you to concentrate on a few startups that you think are most likely to succeed, rather than diversifying your portfolio, because the power law implies that most of your profits will come from just a few of your best investments. He also cautions that it takes years or even decades for a venture capital portfolio to become mature enough that the power-law distribution becomes apparent when you plot the value of your investments against each other. Don’t let premature statistics convince you that the distribution is uniform.

But what if you’re not a venture capitalist? According to Thiel, the same principle applies to almost any type of investment. Whether you’re an entrepreneur investing in your own startup, an employee investing your time in a career, or even a student investing in a college education, the power law implies that, out of all the possibilities you could choose to pursue, there is one startup, one job, or one course of study that will eventually prove more valuable than all other options. So choose wisely, and don’t get sidetracked trying to do a little of everything. 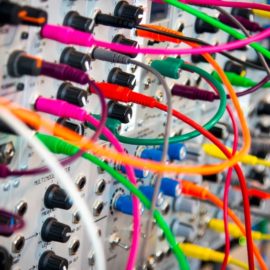 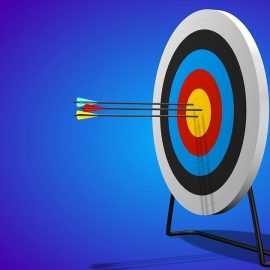 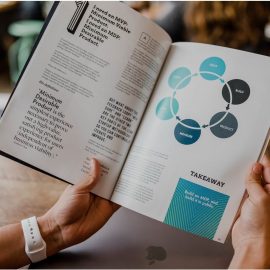