What is a power-law distribution? How is it useful in describing and predicting events in the real world, which is full of uncertainty?

Power-law distribution is a functional relationship between two quantities in which the relationship remains constant no matter the initial size of the quantities. This relationship is useful in describing events and phenomena that can’t be graphed on a bell curve.

We’ll cover the basics of power-law distribution and look at how it works to accurately describe the world and account for otherwise unpredictable events.

Before we look at power-law distribution, let’s look at the problem that it can solve: using bell curves for phenomena that don’t increase or decrease exponentially.

The problem is that economists’ models are thoroughly Platonified: self-consistent, but bearing almost no resemblance to reality. Economists are like philosopher John Locke’s madmen: they reason “correctly from erroneous premises.”

So can the phenomena of Extremistan be modeled—and thereby predicted—at all?  Not precisely; but they can be approximated—by the use of fractals and power-law distribution.

The reason fractals are helpful in representing Black Swans is that their internal ratios stay constant across scales. Unlike bell curves, in which ratios decline at accelerating rates the further one gets from the average, fractals exhibit no (or mild) acceleration. They obey power laws, which describe a functional relationship between two quantities in which the relationship remains constant no matter what the initial size of the quantities. This is power-law distribution.

Now, imagine the power was 1: Each time the wealth doubled, the incidence would only decrease by 2x (2^1=2). The probability of extraordinary wealth would increase. This is a power-law distribution.

When we begin to analyze Extremistan in terms of the fractal paradigm and the power-law distribution, some Black Swans suddenly become “gray”—they’re not predictable with any sort of precision, but they are, at least, imaginable.

Power-Law Distribution: How It Better Models the World

What Is a Null Hypothesis in Statistics? 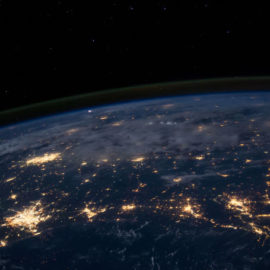 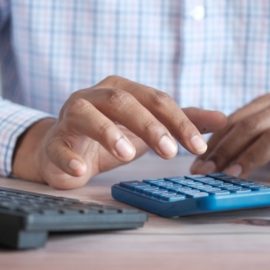 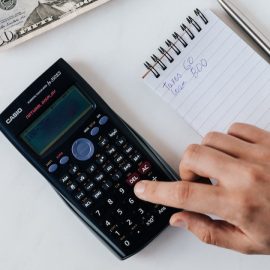 What Does “Statistically Significant” Mean?