What are MLB sabermetrics? What are the steps to understanding sabermetrics and what kind of statistics are used?

James begins publishing annual treatises, in which he highlights the uselessness of commonly-cited baseball statistics like errors, and runs batted in (RBIs), and shows the benefits of understanding sabermetrics. Another of James’s key insights is that much of the data that managers, scouts, and GMs use to evaluate players’ skill is based on luck and subjective opinion. In publishing his annual baseball abstracts, James attempts to strip as much luck out of baseball analysis as possible.

James wants to see exactly which plays most contribute to a team’s offensive production. He sets out to construct a model to predict how many runs a team might expect to score, based on their accumulated walks, singles, doubles, stolen bases, and other offense-generating plays. He pores over statistics from previous baseball seasons to see which components of offense are most correlated with runs. This allows him to assign a statistical “weight” to each, in effect determining how many runs (or portions of a run) a walk, hit, or stolen base is worth. This comes to be a defining part of understanding sabermetrics.

James contrasts this with statistical measures that had been overlooked by professional baseball. On-base percentage, he argues, has a better correlation with run production than batting average, because it accounts for all the ways a player can get on base and contribute offense: including walks.

Despite this, players with high batting averages and low error counts are highly valued, while players with lots of walks and a high on-base percentage (but who aren’t flashy sluggers with high batting averages) are deeply undervalued. Yet teams continue making poor (and expensive) personnel decisions based on flimsy information, despite the availability of better data.

The world of professional baseball is hostile to this statistics-based criticism, refusing to take seriously ideas from which they would clearly benefit. But Bill James does have one devoted reader, who soon puts his ideas into practice at baseball’s highest level—Billy Beane, who is a proponent of understanding sabermetrics.

As a cash-strapped club, the Oakland A’s adopt a practice of developing players on their own through the draft and then trading them a few years later when they become free agents, after which such players will be too expensive to retain. After the 2001 season, they lose some major stars—through trades and free agency—whose contracts they are no longer able to afford. This is a great time to introduce MLB sabermetrics.

They achieve this through shrewd, value-driven management of their most important asset: the players. No one on the team is treated as irreplaceable. DePodesta is able to quantify the net runs each player contributes to the team (by adding runs through offense and preventing them through defense). Every action taken by a player has an expected run value, showing the team’s understanding of sabermetrics.

Taking this a step further, DePodesta calculates that the team will likely need to win 95 games to make the playoffs. To win 95 games, they will need to have a net run differential of approximately +135. And this makes the team’s task a lot clearer. They need to find a combination of players whose net run production will offset the loss of Isringhausen, Damon, and Giambi, plugging in those holes to get the run differential they need. 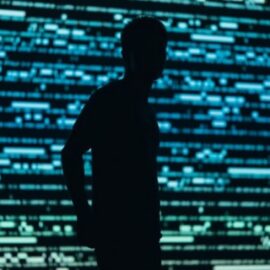 Everything Is Data—Even Your Body! Here’s Why 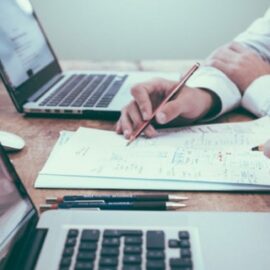 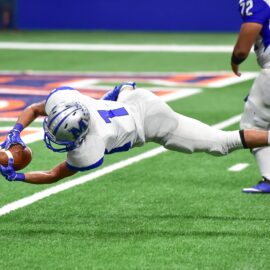 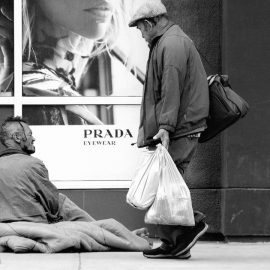