How can you take advantage of the rise of social media to grow your business? How is social media marketing different from any other form of marketing?

Digital media that doesn’t have a social element isn’t as effective anymore. Social media is even taking people away from real life—people are on their phones in stores and ignore displays and marketing in their physical surroundings. That’s why it’s so important for businesses, especially small businesses, to take advantage of the rise of social media.

Continue reading to learn about the rise of social media and digital marketing.

The Rise of Social Media

These days, almost everyone has a mobile device and most people are on social media. There are 325 million mobile subscriptions in the US and the author suspects that almost half of the time people spend on their phones is used for social media.

People are so addicted to social media that they expect all media, marketing, and technology to have a social element. Digital media that doesn’t have a social element, such as banner ads and emails, isn’t as effective anymore. For example, in 2002, the email open rate was 37.3%. By 2011, it was only 17%. Social media is even taking people away from real life—people are on their phones in grocery stores and ignore displays and marketing in their physical surroundings.

Because social media is so widespread, quick-growing, and popular, businesses and marketers need to create a strong presence on all of the major platforms. Ideally, businesses will also be early adopters of new platforms.

Skepticism and the Early Adoption Advantage

In spite of the rise of social media, many businesses and marketers don’t take advantage of it, especially new platforms. There are several reasons for this:

Even once marketers create a presence on one platform (often Facebook because it has such a large audience), they don’t necessarily respect other platforms. Most marketers respond to a new platform like this: Once they hear about it, they spend only a few minutes exploring. The moment they find something low-brow that makes them think the platform’s a waste of time—for example, a nonsensical post about how someone likes ketchup—they abandon it.

Because of this reluctance to embrace the rise of social media, you and your brand don’t face a lot of competition on new platforms. No one knows which platform will take off, but once one seems to be doing well, invest in it. Explore the platform and if you find silly posts, instead of writing off the platform as silly, consider how you could make better content than what’s currently posted.

Then, spend a year learning the platform more deeply than the average user. This forward-thinking will not only earn you a strong presence on that platform, but it will also earn you media attention (because you’re doing something trailblazing) and make your company attractive to new talent (because you’re progressive).

Small vs. Large Businesses: A Matter of Effort

Embracing the rise of social media is usually easier for small companies than large ones. This is because smaller companies are more nimble and don’t necessarily have legal or PR departments that stifle their creativity or bind them in red tape.

However, as platforms become more mainstream and larger companies begin to invest in them, the small business advantage disappears. Larger companies have higher budgets and more staff that can interact with the community. For example, a company with ten people answering customer questions on Twitter has an advantage over companies with just one person.

However, a higher budget and large staff aren’t necessarily synonymous with effort. If you’re a smaller company and you work hard to create great content and interact with the community, it doesn’t matter if other companies have more staff. Effort is how small companies successfully compete with big ones in the social media arena.

How to Interact With Effort

The most important kind of interaction is making customers believe that you care about them. People like to be informed and entertained, but being cared for is so rare that it surprises people and leaves an impression. Make the effort to reply to your customers’ social media queries and concerns.

When you’re engaging with someone, always tag them. This both ensures that they see your reply and forces them to return to your brand page to continue the conversation. 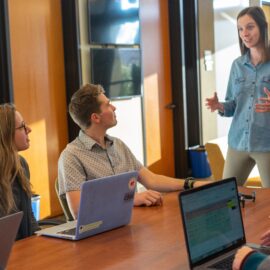 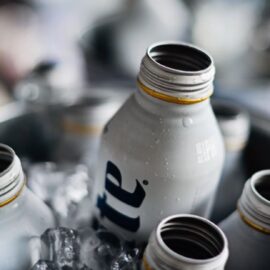 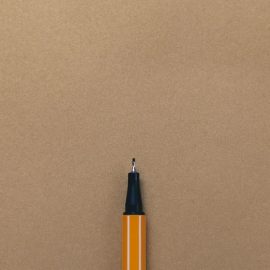