The negativity bias is the tendency for us to perceive and interpret events in our lives with pessimism. This stems from evolution because we are wired to dislike and fear bad things more than we like good things.

Keep reading for more about the negativity bias.

Where the Bias Stems From

In the elephant and the rider metaphor, the elephant determines our likes and dislikes, often in ways that we’re not consciously aware of. For example, studies have shown that white Americans have an automatic negative reaction when they’re shown black faces or symbols of black culture.

Similarly, people tend to be drawn to things that sound like their own names. People named Dennis are surprisingly overrepresented in the field of dentistry and married couples have been shown to be disproportionately likely to have first names that share the same first letter (like Dan and Dana or Jason and Jessica). Thus, even major life decisions—like what we choose as a career or who we marry—that we think are made consciously and rationally are actually strongly influenced by the likes and dislikes of the unconscious parts of our brains.

This phenomenon comes into play more when we look at the phenomenon of negativity bias. We are strongly wired to dislike and fear bad things more than we like good things. This is an inheritance from evolution. For our hominid ancestors, it was far more dangerous to misjudge a risk (like eating a plant that turned out to be poisonous) than it was to miss an opportunity (like failing to spot a new source of water).

The first type of error could lead to instant death; in the second scenario, there was likely another source of water that could be found. Therefore, those individuals who had strong fear and aversion instincts had an inherent advantage that enabled them to pass this quality along to their offspring. It’s why we evolved to startle at sudden noises that frighten us but have no equivalent emotional or physical reaction to positive stimuli. It also informs our strong biases toward loss aversion, whereby we value the avoidance of losses more than we value equivalent gains.

These emotional cues color our thinking, causing the elephant to dominate the rider. A perceived threat will make us consciously evaluate all stimuli as possible threats; a rush of sadness will cause us to adopt a more bleak way of looking at the world as a whole. 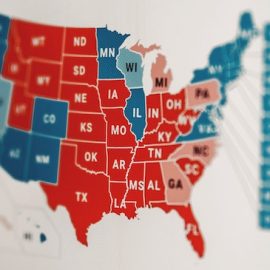 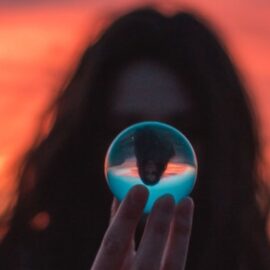