Testing media is the process of figuring out the most effective media outlets for your ads. Depending on your ad, you might have better results with print ads or TV ads.

Read more about testing media and how it helps you create great ads.

Direct-response ads can also help you figure out the most effective media outlets in which to place your ads. For example, if you get low response from your ads in one publication, you might stop advertising there and put the money towards advertising in a different publication.

At the time of writing, direct mail was responsible for a hundred-billion dollars of sales a year. Its main users were record and book clubs, food and department stores, catalog houses, and magazines. Direct mail was becoming easier due to computers, which allowed advertisers to more easily create targeted mailing lists by filtering by demographic, purchasing history, and so on. However, in spite of its effectiveness, direct mail was unpopular and regarded as low-brow. (This may be due to the fact that direct mail is the easiest entry point for scammers, but for the most part, scammers are few and far between)

To create good direct-response TV advertising, such as infomercials, follow the guidelines for creating good TV ads in Chapter 6 and additionally:

Measure and test the effectiveness of your commercials by the number of orders you receive after the commercial plays, rather than the number of viewers reached. (It doesn’t matter how many people you reach if none of them buys anything.) 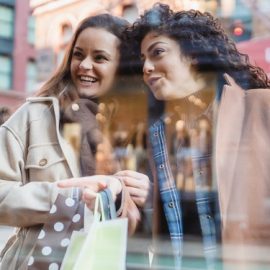 How to Get More Customers and Grow Your Business 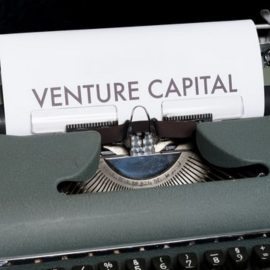