The superstar effect is the tendency of the most talented people to benefit disproportionately from their talent. It was coined by economist Sherwin Rosen to describe the unequal distributions of income and prestige in Extremistan sectors like stand-up comedy, classical music, and research scholarship.

We’ll cover how the superstar effect works, where it accurately describes the world, and how it fails to take luck into account.

Unfairness in Extremistan and the Superstar Effect

The superstar effect, it’s vital to note, is meritocratic—that is, those with the most talent, even if they’re only slightly more talented than their competitors, get the spoils. What a theory like Rosen’s fails to take into account, however, is that all-important aspect of life in Extremistan: dumb luck.

Alternatives to the Superstar Effect

For example, according to cumulative advantage/preferential attachment, Apple will forever be the king of consumer electronics, and Google will forever own the Internet. But even a cursory knowledge of business history shows a belief like this to be misguided. Consider this: If you tracked the 500 largest U.S. companies from 1957 to 1997, you’d discover that only 74 lasted the full 40 years. Some ceased to exist by virtue of mergers, but most simply failed. In other words, even in Extremistan, giants can occasionally be toppled by dwarfs. This isn’t explained by the superstar effect or preferential attachment.

The most far-reaching unfairness of Extremistan, however, more so than economic inequality, is inequality in intellectual influence. As illustrated by Merton’s citation example just above, intellectual influence can be a matter of dumb luck rather than ability or insightfulness. This problem becomes acute when we trust thought leaders—”experts”—with our lives and livelihoods. While the superstar effect would indicate that there’s not fairness and talent in who has influence, preferential attachment suggests otherwise. 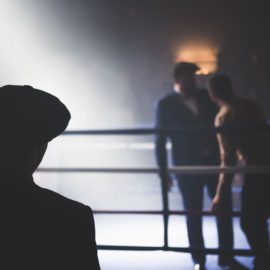 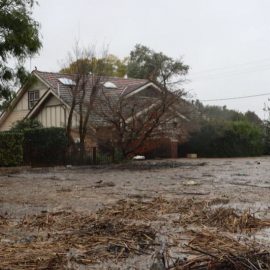 How Damage From Hurricane Ian Will Affect FL Insurance 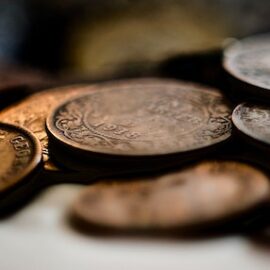