What were Soviet citizens told about the West? How did the government exploit the xenophobia it created?

One way the Soviet government indoctrinated its citizens was by setting up a kind of us-versus-them mentality. This provided the impression that the Soviet Union was the bastion of morality and strength and had to be defended unquestioningly against other, more corrupt nations.

Learn how the Soviet government cultivated Russian xenophobia and then exploited it to gain more power.

Much of the Soviet Union’s national identity, particularly during the Stalinist period that Solzhenitsyn focuses on, was based on the supposed dichotomy of the West—consisting of the capitalist countries of Western Europe and the United States—and the East—consisting of the Soviet Union, China, and various other communist regimes. These two spheres would compete for international influence and economic success throughout the 20th century.

(Shortform note: This West-East dichotomy was equally important to the United States’ national identity during this period (1945-1991, sometimes called the Cold War era), but, in the American imagination, the West was the bastion of morality and strength and the USSR was the corrupting threat. This framing was used to justify proxy wars in Korea and Vietnam as well as a culture of paranoia and hostility toward any Americans suspected of being communists.)

Because this conflict was positioned as a matter of ideology, the Soviet government limited cultural exchange between the West and the East. They made it difficult to cross the border and forbade the trade of specific books, films, and music from outside the Soviet bloc. They also censored literature and art by Soviet citizens, arguing that material that depicted the government too critically could be co-opted by Western nations as a form of anti-Soviet propaganda. This Russian xenophobia provided the basis for Solzhenitsyn’s persecution after the publication of his first novel—he was deemed a national security risk.

(Shortform note: Some cross-cultural exchange took place anyway, in secret. In the Soviet satellite state of Estonia, for example, citizens were able to access foreign TV signals and watch American shows like Knight Rider and Dallas, and in the ’40s-60s, smuggled Western jazz records gave birth to an underground “hipster” subculture among Russian teenagers. In the other direction, works of art by Soviet citizens that didn’t meet with state approval were sometimes snuck out and published in the West to great acclaim—this was the case for several of Solzhenitsyn’s novels, as well as works by Joseph Brodsky and Mikhail Bulgakov.)

Having gone out of its way to make the outside world seem unfamiliar and threatening, the Soviet Union could then wield deportation as a punishment. Those deported would have no hope of communicating with their friends and family back home. Solzhenitsyn notes that, when he was awarded the Nobel Prize in 1970, he was too afraid to leave the country to claim it, believing that the Soviet government would not allow him back across the border.

(Shortform note: While the outside world wasn’t as hostile or terrifying as the USSR claimed, it wasn’t home, and many Soviet dissidents were unhappy living in the West. Solzhenitsyn himself was a recluse, and quickly became unpopular in America for his conservative, Russian nationalist politics and his tendency to give speeches condemning American consumer culture.) 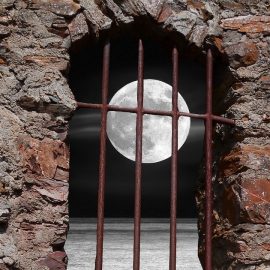 Life in a Gulag: Why Resistance Was Futile 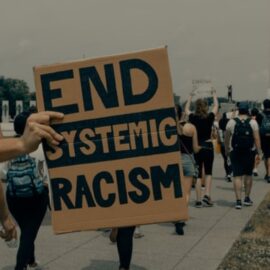 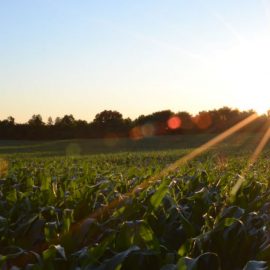 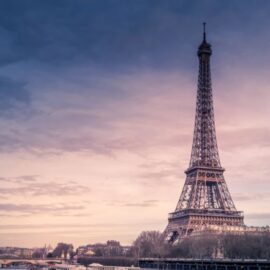