What is Ribot’s Law, and what does it mean? What can Ribot’s law tell us about how memory works?

Ribot’s law is a theory that says that memories fade faster than old ones, and that memories may change as we get older. Ribot’s law helps explain Alzheimer’s, amnesia, and other memory disorders, and can help scientists form further hypotheses about how memories work.

Read more about Ribot’s law below.

Ribot’s Law finds that in amnesiacs and Alzheimer’s patients, more recent memories fade faster than older ones (science doesn’t know why yet). This phenomenon suggests that as memories get older, they change. Whenever you think about something, you impress it more strongly on your memory web. This impressing also changes the memory.

Sometimes the memory changes so much that it no longer accurately records what actually happened. You usually remember older things in third person, as if you’re watching them from outside your body. You tend to remember newer things in first person.

This process isn’t well understood yet, but one well-supported hypothesis suggests that our memories move within our brains. They’re initially formed in the hippocampus, but they’re stored in the neocortex. As you revisit them, they become consolidated and permanent. In the case of amnesiacs such as EP who lose the parts of their brains responsible for making new memories but still have the parts responsible for storage, this brings up the question—are their memories actually gone, or just inaccessible? Scientists don’t know.

Now that we’ve explored the facets of memory through Ribot’s Law, it’s time to look at its opposite—forgetfulness. Do our brains ever actually forget things, or do memories simply become inaccessible after a certain amount of time? Have our brains permanently and perfectly recorded everything that’s ever happened to us, and we’ve only forgotten because we don’t have the right cue?

However, over the last 30 years, psychologists have changed their minds. Neuroscientists have discovered that at the cellular level, memories disappear over time. Most think that Penfield’s probing cued hallucinations rather than genuine memories.

Now that we’ve established that we do in fact forget, it’s time look in more detail at how that happens:

The Curve of Forgetting

How quickly do memories fade over time? Psychologist Hermann Ebbinghaus did an experiment in which he memorized three-letter syllables and then tested himself on how many he could recall. He forgot more than half of them in the first hour after learning them. He forgot another 10% after a day and another 14% after a month. After a month, there was little additional forgetting.

Ribot’s law is an important theory in the concepts of memory and can help us understand how memory works. 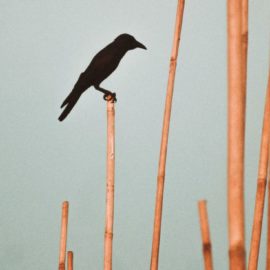 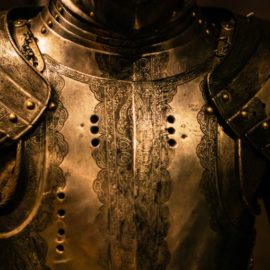