Did Barack Obama go to Columbia? What did he learn and study?

At Columbia, Barack Obama spent most of his time reading and brooding, wondering why the country wasn’t living up to its promises. During his time at Columbia, his worldview shifted again and he believed in the future.

Read more about Barack Obama, Columbia, and how his time in New York City shaped his politics.

After two years at Occidental, Barack transferred to Columbia University in New York City in 1981. In his early days in New York, Barack’s outlook and manner were fairly typical for the kind of bookish, intelligent young man that he was. He was highly idealistic, but also brooding, serious, and humorless.

He lived an ascetic life in a series of small Manhattan apartments, surviving on a self-imposed austere diet of tuna fish and hard-boiled eggs. Rather than engaging with the world he hoped to change, Barack—now in his early twenties—spent most of his time reading about it, pondering it, and railing at it for not living up to the ideals he thought it should.

But he soon realized that his brooding earnestness wasn’t useful or productive—rather, it was indulgent, off-putting, and putting him on the path to becoming an embittered cynic and crank. He recognized that his idealism was nothing without drive and focus. Accordingly, he embarked on a regimen of ceaseless self-improvement, both mental and physical. He started working out, taking long runs through Central Park.

Most importantly, he began to question his assumptions about the world, gain some much-needed humility, and to take himself less seriously.

Faith in the Idea of America

Barack’s life in New York City in the early 1980s was important to his personal, as well as his political, maturation. As a young African-American man, he could not help but notice the wrenching poverty in majority-minority communities in Harlem and the Bronx. It was impossible not to see the connection between race and poverty and the long shadow that racism continued to cast in American life.

Many young people on the left had become deeply cynical about American politics and society during this time. It was the peak of the Reagan era, when conservatism was ascendant and the nation seemed to be turning away from the liberal idealism of the 1960s and 1970s.

Barack’s contemporaries embraced a worldview that saw America as irredeemably racist, oppressive, and hypocritical. Rather than the soaring rhetoric of the Declaration of Independence, which had declared all men to be equal, they saw the real story of America as the enslavement of Black people, the genocide of native peoples, the support of murderous dictators abroad, and the economic and social inequities that defined their contemporary Reagan era.

Barack certainly acknowledged the darker, uglier, side of America—it was impossible not to. But at the same time, he could no longer embrace the cynicism, bitterness, and resignation of his peers on the left. He had traveled the world with his mother and spent a significant part of his childhood in Indonesia, where Ann had moved the family when she met her second husband. There, he had seen poverty and oppression that dwarfed anything he had seen in America.

Barack could not accept the idea that America was rotten to the core. Instead, he saw it as underachieving. For him, America was not just a nation: It was a set of ideals. True, it usually fell short—often tragically short—of those ideals, but its promise and potential were noble and empowering. Over time, this belief would become a cornerstone of his political philosophy: a faith in the idea of America, and the duty of ordinary Americans to help their nation fulfill its highest ideals. 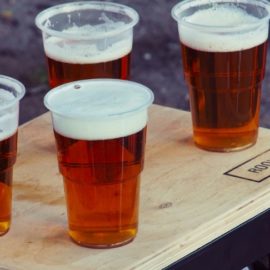 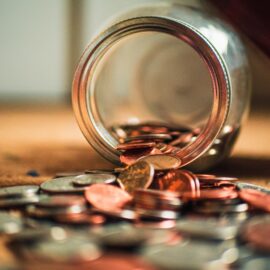 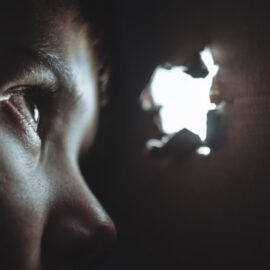