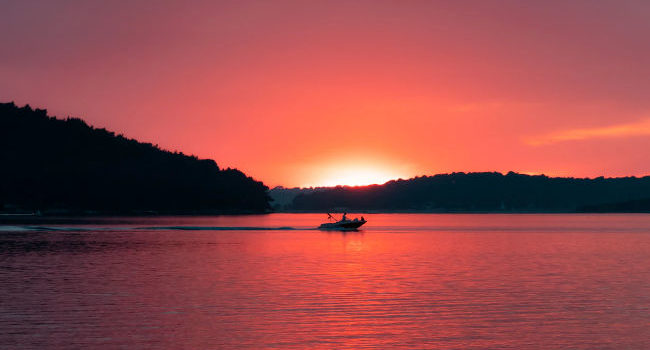 Blue Ocean Strategy ends with ten Red Ocean Traps that can deter you from creating blue oceans or that jeopardize your execution. These will be phrased as myths that are then debunked:


Red Ocean Trap #2: To create blue oceans, you must leave your core business.


Red Ocean Trap #4: You must be first to market to have a successful blue ocean strategy.

Red Ocean Trap #5: Blue ocean strategy is the same as differentiation strategy. (Traditionally, differentiation is defined as providing premium value at higher cost to the company and higher prices to the customer – think Mercedes-Benz.) 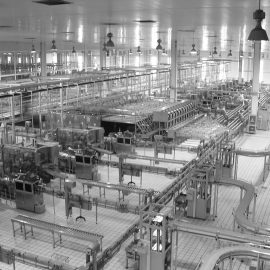 Economies of Scale: Advantages and Flaws 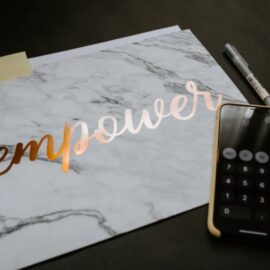 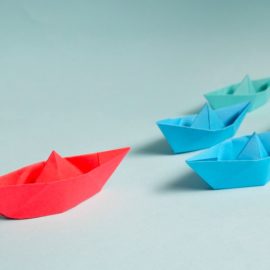 Communicating With High- and Low-Context Cultures