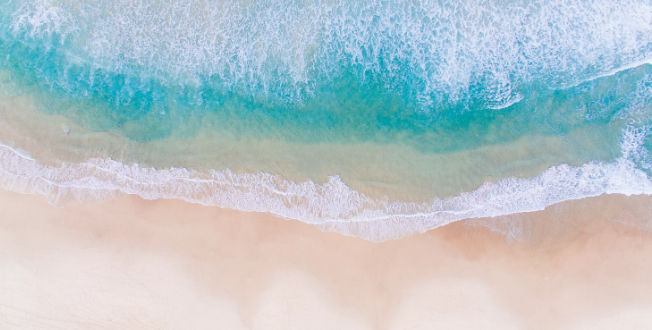 Before we dive into Blue Ocean Strategy examples, let’s get clear on what a blue ocean is. Consider two types of oceans:

Blue ocean strategy pushes companies to create new industries and break away from the competition.

In short, you create a blue ocean by focusing on the factors that customers really care about, while discarding factors they don’t. This creates a new product offering that doesn’t currently exist. Because it doesn’t exist, you don’t have competitors competing directly against you. Furthermore, you attract a new type of customer the industry hadn’t previously supported, thus growing the market.

To illustrate how Blue Ocean Strategy can be used in a variety of industries, we’ll cover three very different industries – automobiles, computers, and movie theaters.

A former street performer, Guy Laliberté decided to escape the red ocean of circuses to create a blue ocean of theatrical entertainment: Cirque du Soleil. Its shows combine the circus with adult theater, showing incredible acrobatics and physical feats set to a storyline and original music.

Even though 1,000+ premium wineries tried to differentiate from each other, they were strategically very similar. To customers, they were largely all different from box wines in the same way.

The Australian firm Casella Wines examined the wine industry from a different perspective: how do you make wine that’s easy to drink and fun? Wine alternatives like beer and spirits accounted for the majority of sales, so clearly most Americans saw wine as a turn off. It was intimidating and pretentious.

Companies often target the person with purchasing power, who may sometimes be a different person with different preferences from the actual user. For instance, a corporate software vendor often caters to the CTO (who cares about cost reduction) rather than the engineers who will use the product (who care about ease of use).

Consider targeting the end-user’s pain points, especially if they’ve traditionally been ignored, and creating a new product with a different value curve.

Key questions: Who are the buyers in your industry? Have any buyers traditionally been ignored? Can you create a new product targeting their pain points?

Products are rarely used in isolation – they’re part of the total experience. Going to the movies also requires finding a babysitter, parking, and possibly a drink afterward.

Consider what happens before, during, and after your product is used. Offering complements to your product – even at cost – may add additional value through bundling. 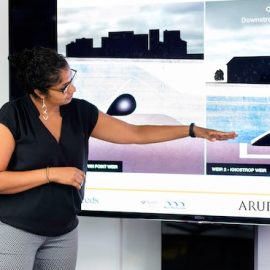 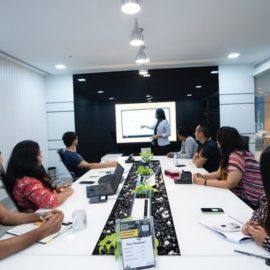 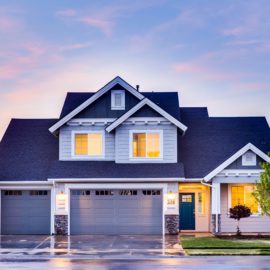 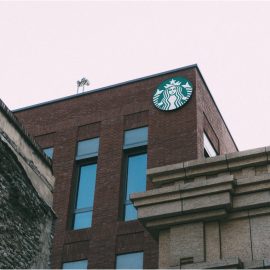