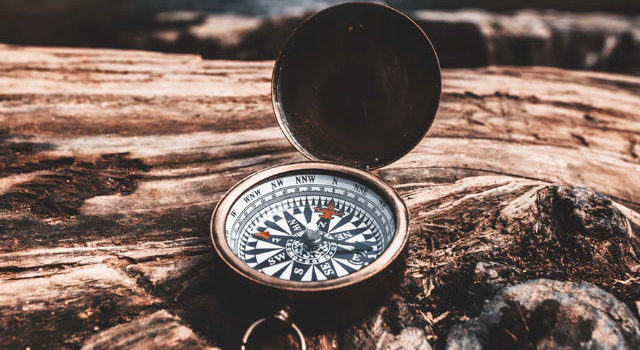 What is the Pioneer-Migrator-Settler Map? What does it mean for your business and Blue Ocean Strategy? Learn how you should have projects in each stage of the lifecycle, from pioneers to migrators to settler projects.

Another way to visualize your organization’s strategy is to plot all its projects on its level of innovation.

Companies have a portfolio of projects across the spectrum of innovation:

Plot your company’s projects along this spectrum. Ideally you have a healthy mix of all, with settlers and migrators serving as profit centers, and pioneers leading the company’s future growth.

As you practice blue ocean strategy thinking, the trajectory of your organization should shift toward a greater concentration in pioneers and migrators.

Renewing the Organization with Pioneers

When the blue ocean turns red and it’s difficult to value innovate further, then the company needs to look for more blue oceans to enter. This should be happening in parallel with extending blue oceans, so that when an older strategy reaches the end of its lifetime, the company has new pockets of growth. Thus the company maintains a portfolio of businesses at different stages of their life cycle – pioneers, migrators, and settlers.

In every one of these moves, followers like Google, Samsung, and PC manufacturers quickly followed, developing ultrabooks, Android phones and tablets, and the Google Play store. A product that was once a pioneer eventually became a migrator.

The authors acknowledge that at maturity, red ocean strategy is critical to maximizing the longevity of a strategy. For instance, Apple launched a range of iPods at different price points to combat a range of competitor products. If your market is good enough, competition becomes inevitable. The key is to keep developing new blue oceans and pioneers to be the new drivers of business.

The challenge for long-lasting and companies with a diverse portfolio like Apple, General Electric, and Johnson & Johnson is to continuously value innovate to create profitable growth. At the time of the book’s writing, Microsoft was long considered largely to be largely milking its Office and Windows software, having failed to dominate major new spaces like search engines (Google), social networking (Facebook, Linkedin, Twitter), devices (Apple). 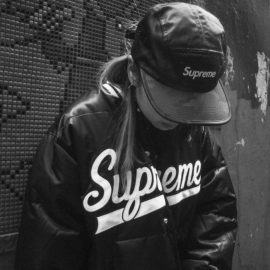