What is the Pixar culture? How did these principles work in practice after Pixar was purchased by Disney?

In 2005, Pixar was sold to Disney Animation Studios. The Pixar culture, which was critical to its success, was adapted for Disney. The result was a resuscitation of Disney’s struggling animation business.

Read more about the five principles of Pixar culture, as applied to Disney Animation Studios.

The 5 Principles of Pixar Culture

While Catmull insisted that he didn’t want Disney to become a clone of Pixar, he recognized that the core values of the company were universal. With this in mind, Catmull immediately started making changes:

After implementing changes using the Pixar culture within Disney, the studio’s work began to improve. In fact, one of the first films under Catmull, Bolt, received an Oscar nomination. This sudden surge of success proved that the Catmull’s concepts could be effectively applied to another creative organization to boost their efficiency and creativity. 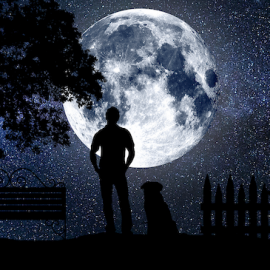 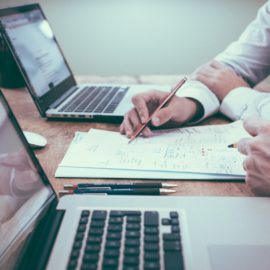 5 Simple Steps: How to Do an Industry Analysis 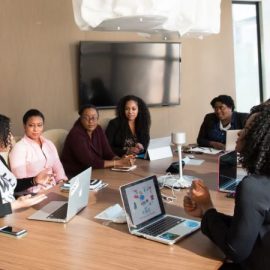 How to Make Your Workplace Meetings More Efficient

How to Effectively Incorporate Feedback 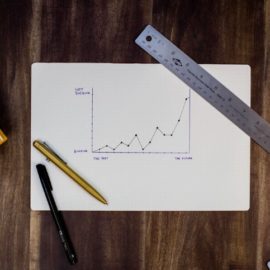