What is the relationship between motivation and action? Can you have an action without motivation?

In the Hooked loop, triggers are followed by action. Without your action being done habitually, motivation and action must go together.

Read on to understand motivation and action.

After the trigger, the user needs to perform the desired action.

Consider how you behave when you hear your phone vibrate. The trigger is there, but you might not have the motivation (it’s the end of the day and you want to shut the world out). Or if the phone is buried at the bottom of your bag, you have insufficient ability to get the phone. And if the phone is muted, you have no trigger to activate the behavior.

Relationship Between Motivation and Action

Motivation and action go together because motivation is the “energy for action.” All humans are motivated to:

Cognitive biases affect all of us, causing things to see things as quite not objective. You can use cognitive biases and heuristics in your favor to increase motivation:

Motivation and Action: How to Get Things Done

Like what you just read? Read the rest of the world's best summary of Nir Eyal and Ryan Hoover's "Hooked" at Shortform .

Here's what you'll find in our full Hooked summary : 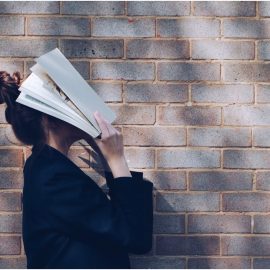 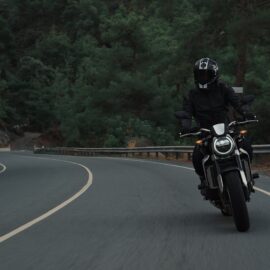 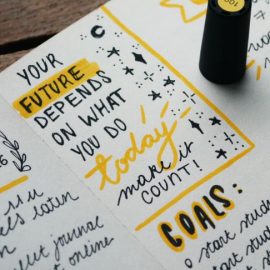 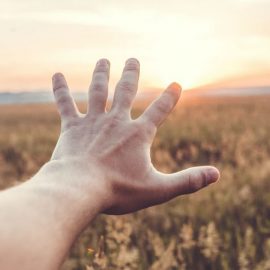 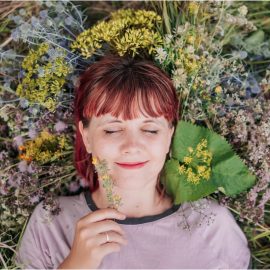 How to Find Your True Self After a Bad Childhood