Billy Beane’s team builds through shrewd, value-driven management of their most important asset: the players, using Moneyball statistics. Billy and Paul, with their sabermetric approach, realize that no player is irreplaceable. All players make measurable, on-field contributions to team success. Taking a page from Bill James, Paul crunches the numbers and determines exactly how many runs each player contributes to total team runs by using Moneyball stats. He understands that every action taken by a player has an expected run value, by either helping the team score runs or preventing opponents from doing so.

Paul is able to calculate exactly how many runs any player is worth. In a dysfunctional and irrational market for baseball players, expected run value becomes the gold standard for the A’s, a tool that enables them to more accurately price the assets in any given trade. This knowledge gives the A’s an edge in player trades with other teams, enabling them to receive far more value than what they give up, while saving money. The rest of the league is making these vital franchise decisions on instinct and subjective reasoning; the A’s are using a formula that enables them to far more accurately gauge the value of their players.

Sandy Alderson sees that another Moneyball statistic provides a much better prediction of offensive output: on-base percentage. This measure tells you how often a batter got on base, including by walks. Essentially, on-base percentage is the probability of a batter making an out. And this is the measure that Alderson seeks to spread like gospel through the Oakland organization.

There is a simple, strong logic to Alderson’s new philosophy. During a team’s hitting portion of an inning, anything is possible before they’ve made three outs; thus, the primary goal of the offense should be to avoid making outs. Any play which increases a team’s chances of making an out is bad; any play which decreases the chances of making an out is good. Therefore, increasing on-base percentage should be the primary focus.

Bill James wants to see exactly which plays most contribute to a team’s offensive production. He sets out to construct a model to predict how many runs a team might expect to score, based on their accumulated walks, singles, doubles, stolen bases, and other offense-generating plays. He pores over Moneyball statistics from previous baseball seasons to see which components of offense are most correlated with runs. This allows him to assign a statistical “weight” to each, in effect determining how many runs (or portions of a run) a walk, hit, or stolen base is worth.

4. DIPS: A New Approach to Pitching

There is more to baseball than hitting and on-base percentage, though they are important Moneyball statistics. Pitching still matters a great deal. The A’s apply their value investing approach to finding pitchers just as much as they do with hitters, seeking out players with unusual throwing styles or unconventional physical make-up whom they think other teams will look past. This Moneyball stat is one that gets developed later, and Billy Beane hopes it will help him identify pitchers as well as he can identify high-value players.

Most other teams look for the athletic equivalent of a sports car or a thoroughbred racehorse in a pitcher. They want speed more than anything, and they treat a pitcher’s average pitching speed as the most important measurement of his performance. Billy believes this to be foolish. Pitchers ought to be judged solely on their success in making outs, preventing runs from being scored against the team, and thus contributing to run differential and wins. Velocity for its own sake is irrelevant.

Years before, Bill James had pointed out that many commonly used fielding statistics, like errors, judged players based on luck. The dreadful state of fielding statistics made it difficult to evaluate these players rationally. These statistics are not as helpful to Billy as Moneyball statistics. By that same token, it would be hard to judge pitchers based solely on their merits, because so much of team defense depends on what the fielders do, not the pitcher. There are too many events on the field that are completely beyond the pitcher’s control.

Although James had never come up with an adequate solution to this problem, one does emerge from an unlikely source—a bored Chicago paralegal named Voros McCracken. McCracken argues that measurements like hits and earned runs against should be heavily discounted when evaluating a pitcher’s performance, as they depend too much on fielding. Instead, pitchers ought to be evaluated on the basis of the walks and home runs they give up and the strikeouts they earn, as these are aspects of the game solely under their control.

McCracken proves his theory correct by running the numbers from one season to the next. He sees that there is little consistency between the hits or earned runs a pitcher gives up from one year to the next. But there is remarkable consistency year after year with home runs, strikeouts, and walks. This strongly indicates to McCracken that his theory is accurate and that fielding is padding the numbers for bad pitchers and downgrading them for good pitchers.

McCracken calls his new statistical model DIPS: defense-independent pitching statistics. And his theories happen to line up with those of a major league GM with a nose for finding underpriced assets: Billy Beane.

Of course, the process that goes into the numbers-crunching done by DePodesta is complex. These Moneyball statistics are just a few of the numbers used to judge and analyze players. Either way, Moneyball stats provide a new way of looking at managing a baseball team. 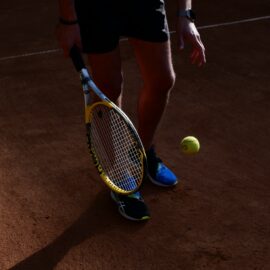 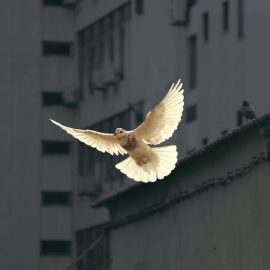 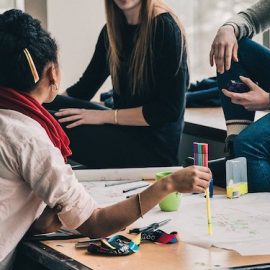 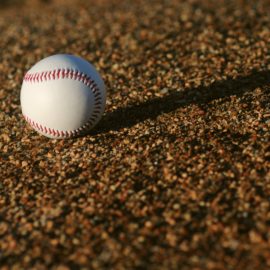 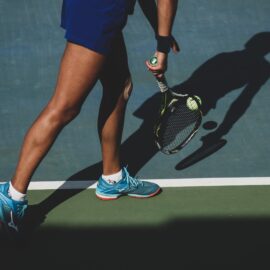 The Mental Game of Tennis: How to Be the Best