Why did Matthew McConaughey keep a journal? How did that journal become his memoir, Greenlights?

Matthew McConaughey kept a journal for 35 years as he rose to Hollywood stardom and rebranded himself later in his career. McConaughey’s journal helped him write his memoir about catching life’s greenlights, and what it all meant.

Read more about Matthew McConaughey, his journal, and his life lessons.

The 35-Year Journal That Became Greenlights

Matthew McConaughey’s Greenlights is not a conventional memoir. As he neared age 50, the Oscar-winning actor revisited the journal that he had kept for the previous 35 years to see what he could learn from it. The result is this book, which combines hard-earned insights about the art of living with vivid accounts of McConaughey’s upbringing in rural Texas, his adventures in the movie business, his global travels, and his lifelong search for love and fatherhood. Part autobiography and part life-guide, Greenlights both explains and illustrates McConaughey’s philosophy of “catching greenlights”—recognizing and even creating those moments when life says “yes” and you cruise into success as you pursue your destiny.

To do this, he gathered the scraps of his lifelong journal and created this book, combing through his resume and experiences and drawing out the insights that had formed him. As he was finishing the book in 2020, both the COVID-19 pandemic and the murder of George Floyd rocked the world. Matthew is convinced that at some point in the future, the red light of 2020 will turn green and reveal it as one of our greatest years, as values are intrinsically nondenominational and bipartisan (a lesson his parents taught him). In a world where so many people are divided, he says values are what unite us.

Ultimately, in Matthew’s view, the art of living goes back to the concept of greenlights. As you make choices in life and seek to catch greenlights, think about the way these choices will shape your eventual eulogy. Living this way is the surest way to fill your experience with one greenlight after another.

Enduring lessons that Matthew drew from all of these experiences include the following. These are all insights that you can apply to your own life resume to get relative with your inevitabilities and start catching more greenlights: 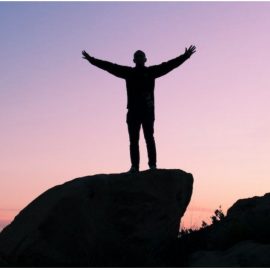 What You Stand For Matters: How to Live Purposefully 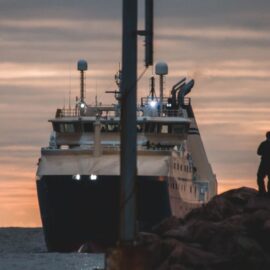 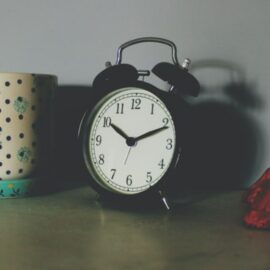 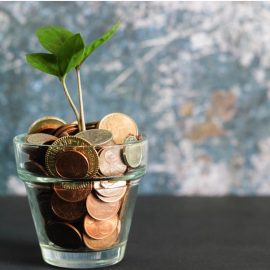 Why Being Frugal Won’t Make You Wealthy