Does your company have a management succession plan? How do visionary companies ensure the continuity of excellent leadership?

Regardless of the size of your company, you need a management succession plan. To avoid leadership gaps, visionary companies have a leadership continuity loop. You, too, can create and maintain a cycle of excellent leadership for your organization by understanding how visionary companies identify, train, and promote top managerial talent.

Visionary companies debunk the myth that hiring from outside can revitalize a company. Instead, they promote homegrown, philosophy-supporting leadership in order to preserve their core philosophy.

To ensure continuity, visionary companies have a leadership loop, which has three essential elements.

1. They develop leaders and come up with a management succession plan. Visionary companies have formal management development programs to help them identify and train top managerial talent in the organization. Leaders also put a lot of thought into the best person to succeed them, sometimes planning years in advance.

2. They have a list of strong internal candidates. Visionary companies have a culture of developing and training leaders through intensive management training programs. As a result, the companies often have a number of capable candidates who are ready to take on a leadership role when needed.

3. They ensure continuous excellent leadership from within. Those who find themselves in leadership roles at visionary companies then keep the leadership loop going by planning for their successor.

These three elements form a never-ending loop that allows the company to have leadership that’s consistently aligned with the core philosophy—even as the company goes through transitions.

What Happens Without a Leadership Loop

When any of these elements is missing, a company ends up with a leadership gap.

Without good people leading the way, a company may find itself stuck, unsure of how to move forward. They may then scramble for a replacement from outside, hoping this savior will give the company some much-needed stimulation. However, bringing in an outsider who is not aligned with the company’s core philosophy typically doesn’t produce good results. The outsider, lacking a true understanding of the company’s core values and purpose, may steer the company in a damaging direction.

How to Start a Cycle of Excellent Leadership

Instead of relying on outsiders, it’s important to think about creating your leadership continuity loop—no matter your level or the size of your company.

If you’re a CEO or a member of top management, you should identify, train, and promote top managerial talent who are grounded in the core philosophy and who aren’t afraid of making bold changes to move the company forward. Formulate a long-range management succession plan so that passing the torch from one generation to the next will be smooth and seamless. If you have an immediate need for a new leader and have no choice but to look outside your organization, make sure that your chosen leader is compatible with the company’s core philosophy.

If you’re a manager, you can think about developing leaders and coming up with a management succession plan for your department or group. Think of candidates who can replace you if you suddenly had to leave, and consider the type of training they’ll need to be able to fill your shoes. If you’re an entrepreneur, think long-term—start thinking about how your business can endure from generation to generation, long after you’re gone. (Shortform note: Read our guide to The 21 Irrefutable Laws of Leadership for tips on putting together a succession plan.) 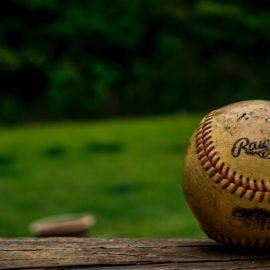 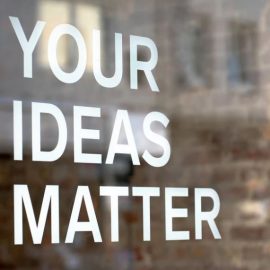 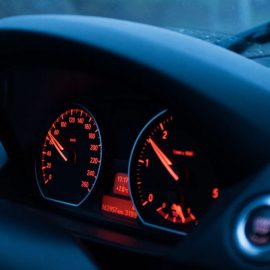 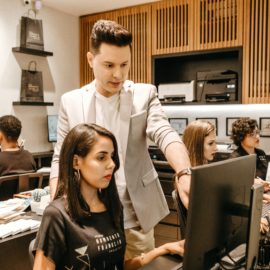