Why is literature so influenced by the works of Shakespeare? What does an author have to gain by referencing Shakespeare in his work?

In the literary world, Shakespeare is considered a sacred text. Authors know that Shakespeare is the most well-known writer in history, so they rely on a reader’s awareness of Shakespeare to deepen the meaning of their own work.

Keep reading for more information about the influence of Shakespeare on literature.

Shakespeare Is a Sacred Text

In order to truly read literature like a professor, you need to be on the lookout for references to “sacred texts,” like Shakespeare, the Bible, classic fairy tales, and ancient myths. This article will focus on works influenced by Shakespeare.

Using recognizable themes or plots from these sacred texts gives the author the chance to use the reader’s associations to say more in their own work with fewer words. And for the reader, recognition of these references enhances the experience of current literature, because the modern stories share in the power of the sacred text.

Authors in every time period have reinvented Shakespeare in their own works. You see Shakespeare’s plot devices, themes, and language adapted in plays, movies, and literature from every age.

For example, Jane Smiley’s novel A Thousand Acres is a rethinking of King Lear. Although the time and place are much different, the themes of greed, love, and misunderstanding are still the same.

There are some surface reasons that authors choose to use Shakespeare for inspiration:

The use of Shakespeare goes beyond the surface in some ways as well, making his intertextual references deeper than many others. Shakespeare’s work provides a source against which writers can challenge ideas and struggle through timeless questions. The new literature has a chance to have a say in the dialogue opened up in Shakespeare’s classics.

Authors know that Shakespeare is the most well-known writer in history, so they rely on a reader’s awareness of Shakespeare to deepen the meaning of their own work. This allows reading to be a creative activity—not only for the writer, but for the reader, too. 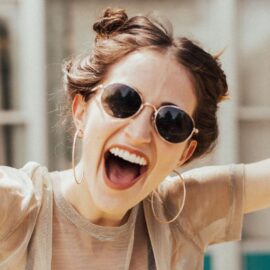 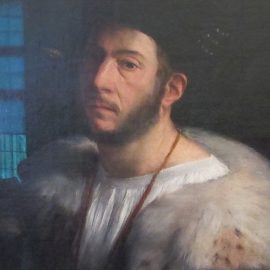