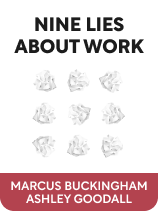 This article is an excerpt from the Shortform book guide to "Nine Lies About Work" by Marcus Buckingham and Ashley Goodall. Shortform has the world's best summaries and analyses of books you should be reading.

Is your team falling behind at work? What can you, as a leader, do to get your team to perform at their best?

Your team reflects how good of a leader you are. If your team is lacking in performance or isn’t showing improvement, you need to give them better feedback. According to Buckingham and Goodall, the authors of Nine Lies About Work, most leaders give exclusively corrective feedback, which puts people on the defensive. Instead, leaders should focus on highlighting what people are doing well rather than what they should improve.

Here’s how to encourage team members to perform better, Buckingham and Goodall.

In Nine Lies About Work, Buckingham and Goodall present their take on how to encourage team members to work harder. They say that leaders traditionally believe that working on weaknesses leads to excellence. This means that they focus on giving team members corrective feedback to help them improve their performance. However, the authors contend that negative, corrective feedback puts people on the defensive by activating their fight-or-flight response, which inhibits learning. While research suggests that negative feedback is 40 times more effective than giving no feedback at all, the authors say that delivering positive attention is much more powerful.

(Shortform note: Buckingham and Goodall address the feedback fallacy in an article for the Harvard Business Review. However, in response to this article, other experts argued that: 1) The fight-or-flight response is temporary, and recipients become more receptive to the feedback after reflection, and 2) The problem isn’t corrective feedback itself but how it’s delivered—when giving this kind of feedback, you should show empathy and a genuine desire to help team members flourish.)

DO: Give Positive Attention

Buckingham and Goodall advise acknowledging what your team members are already doing well instead of pointing out how they should improve. Doing this stimulates brain growth, greater learning, and thus, better performance. Research also shows that it’s 30 times more effective than giving corrective feedback and 1,200 times more effective than giving no feedback at all.

However, encouraging team members by giving positive attention doesn’t mean heaping on empty praise; rather, you should make it a point to observe team members to see when they produce great results, and then immediately acknowledge the specific actions that led to great outcomes.

(Shortform note: In The Power of Moments, Chip and Dan Heath write that recognizing people in this way gives them a sense of pride, which then injects more meaning and motivation into their day-to-day life. You can encourage your team members and give them brain-stimulating positive attention by consistently recognizing their progress and celebrating their small wins.)

If a team member still insists on hearing corrective feedback rather than encouragement, the authors recommend that you avoid defensiveness and prep their brain for learning by first asking them about what they think they’re already doing right. (Shortform note: Take care not to fall into the trap of the “feedback sandwich”—bookending your corrective feedback with compliments. Experts say that this comes off as insincere and dilutes your message. If you’re worried about making the other person defensive, focus on the outcomes that you want from them rather than on what they’re doing wrong.)

Like what you just read? Read the rest of the world's best book summary and analysis of Marcus Buckingham and Ashley Goodall's "Nine Lies About Work" at Shortform.

Here's what you'll find in our full Nine Lies About Work summary: 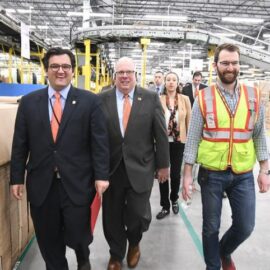 What Is the Open Business Model? 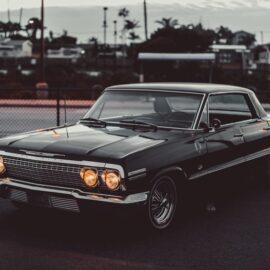 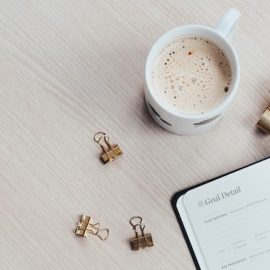