Educated workers have been disproportionately trapped in long-term unemployment because of biases potential employers have. These include age biases or the belief that something must be wrong with someone who’s been out of work for a while.

Keep reading to learn why the stigma of hiring bias is disproportionately affecting educated workers.

Workers with bachelor’s degrees and older workers are disproportionately affected by long-term unemployment (LTU). Though they’re unemployed at overall lower rates, hiring bias pushes those who are jobless to be so for more than six months. Of the 4.1 million in LTU as of last year, around 1.5 million are from white-collar occupations (approximately 37%).

Once the economy starts recovering from Covid-19, many workers in LTU will find jobs again, but the process might be harder for educated workers, older workers, and workers in white-collar professions because of the hiring bias stigma attached to LTU for those types of employees.

And while job seekers are often encouraged to reach out to their networks for job leads, they’re finding the same biases exist among their peers. 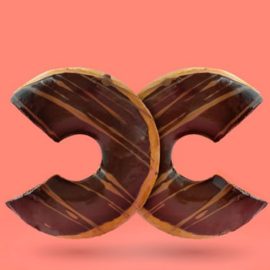 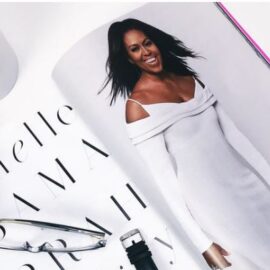 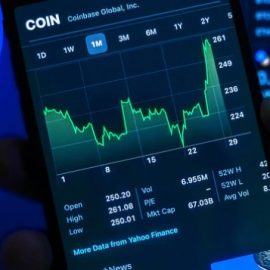 Does Technical Analysis Work? Here’s Why It Doesn’t