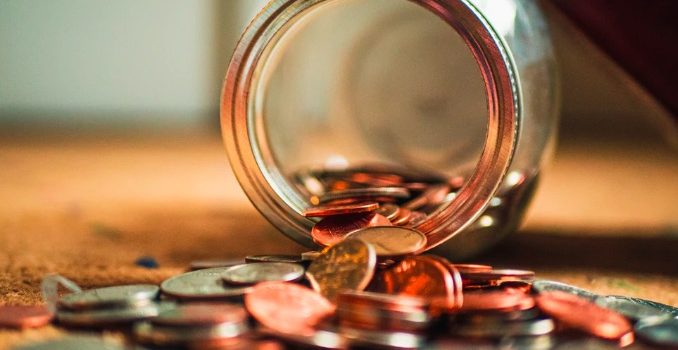 Hillbilly Elegy‘s JD Vance has strong criticisms of the welfare state. Learn why he thinks it brings out the worst of the Appalachian hillbilly community in particular.

Beyond the raw economic misfortunes of the town, JD began to notice that hard work and initiative were almost entirely absent in many of the adults around him. Despite this, people made a point of playing lip-service to these ideals, even when they seldom lived up to them in practice.

He recalls one woman who was always hounding Mamaw, either to borrow her car or sell her food stamps to Mamaw for cash. Despite this woman’s lifestyle of welfare dependency, her eagerness to defraud the social safety net, and the fact that she’d never worked a day in her life, she viewed herself as a model of industriousness. Indeed, she saw herself as a worthy recipient of government help, while it was those “other” lazy moochers who were gaming the system and making it hard for decent, honest people to get by. This was one of the seeds of Vance’s criticism of the welfare state.

There was simply an absence of work and an acceptance of unemployment or underemployment as a way of life. 30 percent of young men in Middletown work under 20 hours per week.

Cracks in the Welfare State

As a teenager, JD got a job at a local grocery store. From this vantage point, he got a firsthand look at many of the social ills that he would later identify as key sources of the problems plaguing his community. These would inform his criticism of the welfare state.

For example, they would use their food stamps to buy soda, and then sell them at a discount for cash. It was all profit, since they weren’t paying for the soda in the first place—the government was. Even as a teenager, he could astutely observe that people living off cash assistance programs were living at a level of material comfort that he couldn’t even dream of. This would become the foundation of his criticism of the welfare state.

He saw destitute people still throwing their money away on luxury items like iPhones and big-screen TVs, usually financed through high-interest credit cards and payday loans. Nobody seemed to save for a rainy day: as soon as you got some money, you squandered it on something frivolous.

There were other examples of self-destructive behavior in the community, outside of the customers at the grocery store.

Vance’s Criticism of the Welfare State

He really felt the injustice when he began seeing the taxes that were being deducted from his wages: taxes that were being used to pay for the very same welfare programs that his customers were using to cheat and avoid working. Vance marks this as the beginning of his shift to Republican Party-stye conservatism and general ideological opposition to the modern welfare state.

He’d been raised in a household and culture that had at least nominal loyalty to the Democratic Party (traditionally the party of working people). But these experiences were beginning to teach him that well-meaning assistance programs created too many disincentives to hard work and reinforced what he saw as the worst features of hillbilly culture.

JD argues that this disillusionment with the policy excesses of the New Deal and Great Society is what turned working-class whites in Appalachia and the South away from the Democratic Party, beginning in the 1970s. He believes that this, not religious/cultural conservatism or backlash to the Civil Rights Movement, is what reshuffled the partisan landscape of American politics.

(Shortform note: The debate about how this phenomenon occurred is highly controversial and is a major topic of research among political scientists. A counterpoint to Vance’s theory lies in the fact that, starting with Barry Goldwater’s 1964 campaign and Richard Nixon’s 1968 campaign for president, GOP operatives openly embraced what they called the “Southern Strategy.” This was an effort to peel southern whites away from the Democrats by stoking racial resentments over gains made by African-Americans during the Civil Rights Era.

Characteristically, the strategy was rooted in appealing to white resentment without overt racist language—”dog whistling,” so that Republican politicians could claim that their policies were race-neutral, while still delivering coded racial appeals to their intended audience. Under this electoral strategy, therefore, abstract-sounding policy positions like opposition to welfare, taxes, busing, food stamps, and being “tough on crime” were intended to be read as implicit attacks on African-Americans.)

Today, JD views the problems with his community as being ones rooted in culture, values, and family. Hillbilly culture, in his view, had bad values regarding work and family that were inhibiting its progress and contributing to its spiritual and material decline. These weren’t problems that government programs could solve. Sure, throwing some money around might help alleviate some of the material poverty around the margins, but the crisis ran far deeper than that. This is one of his primary criticisms of the welfare state.

The defeatism, indolence, and dysfunctional families that JD saw were deep-rooted cultural problems that lay beyond the ability of government to address. For him, there wasn’t an easy public policy solution to these issues—and any attempts by the government to address them tended to make the situation worse (like the welfare cheats he saw at his job). A criticism of the welfare state is that the government can’t (and shouldn’t) help people who don’t help themselves.

JD, in looking at his own experiences, saw how public policy that was meant to help often exacerbated the social decay in these communities. Section 8 housing vouchers segregated lower-income families from the rest of the community; Social services often cut extended family members out of the picture for children whom they placed in foster homes, depriving them of key emotional support systems. Indeed, if social services had actually taken JD away from Bev, he would have been deprived of his Mamaw and Papaw—the two people who did more than anything to put him on the right path.

While Vance doesn’t entirely reject the ability of public policy to mitigate these circumstances around the margins, he sees the woes of this part of the country as stemming from poor cultural priorities.

In Vance’s final analysis, all of this prevents the white working class from rising up and solving the problems in their communities and their families.

With the benefit of hindsight, JD now sees that he came from a culture where hard work, personal responsibility, and thrift were devalued—no matter how much lip service might have been paid to these ideals. He argues that his hillbilly past has been replicated millions of times over by other children of the white working class.

Hillbillies must wake up, reform the parts of their culture that lead to self-destructive behavior and make them unable to succeed in broader society, and start taking responsibility for the state of their communities and their families. They shouldn’t rely on government, which is a main criticism of the welfare state.

In JD’s interpretation, public policy may help around the margins, but fundamentally, this is not a crisis the government can solve. There is no tax incentive that can be created to fight spiritual poverty; bureaucrats can’t devise a program to force family members to treat one another with respect. The problems arose from the deep roots of hillbilly culture; they will only be solved by people within that culture. 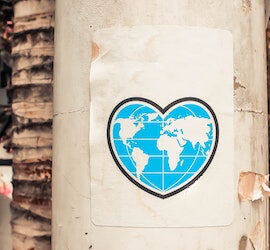 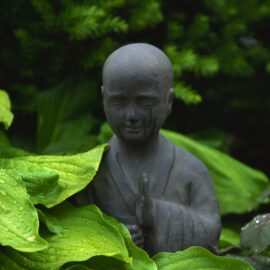 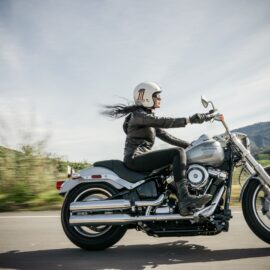