What are commodity standards? Is this system valuable for economic development?

Commodity standards refer to economic systems where the country’s financial reserve is held in commodities, like gold. The amount in the reserve is tied to the value of the commodity.

Read more about commodity standards and how they effect economies.

The Trouble With Commodity Standards

We’ve already seen how large concentrations of government power tend to threaten individual liberty because of the collective, coercive nature of government itself. Because money is so central to the billions of daily individual transactions that power a market economy, therefore, capitalists tend to favor a reduced role for the public sector in monetary policy.

This aversion to central control of the money supply is why a commodity standard—a system in which money is directly tied to the amount of some physical commodity (usually gold or silver) held in reserve—has historically been attractive to capitalists; it limits the amount of human involvement in monetary policy. After all, if the amount of money in circulation is in direct proportion to the amount of gold or silver held in reserve, then the ability of government bureaucrats to meddle with the money supply is greatly reduced. Commodity standards don’t work for several reasons.

But, in reality, such systems have proved unworkable. Digging metal commodities out of the ground requires great effort and expense, and there is a finite amount of it. Thus, if we could only use gold coins to conduct daily transactions, there would never be enough currency on hand to meet demand.

Therefore, most economies evolved to have private individuals and financial institutions issue paper money that could serve as a substitute for gold and would be redeemable in gold if presented to the issuer. From there, it naturally followed that governments would issue their own paper money and begin to regulate the currency so as to prevent fraud.

Over time, people simply came to accept paper money as valuable in and of itself, independent of its convertibility to gold. As long as the government guarantees that official paper currency can be used as legal tender, it has value. Therefore, some amount of government involvement in the issuance of money is inevitable. 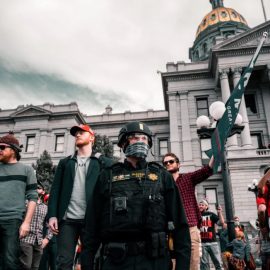 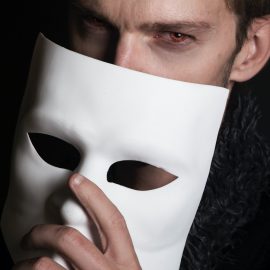 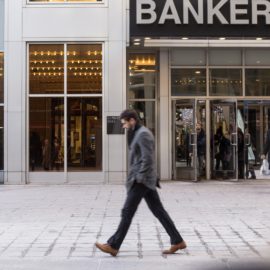 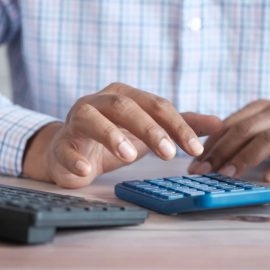