Do you take more than you give? Or do you try to do it in equal measure? Why is being a giver pay off better?

In his book Give and Take, Adam Grant explains why people who give more than they take often receive benefits that exceed their personal costs. Whether it be at work, in a marriage, or even a friendship, it always pays off to be selfless.

Here is why being a giver will pay off in the long term.

People fall into one of 3 groups for their stance on reciprocity:

The roles are fluid. You may act like a taker when negotiating a job offer, a giver when mentoring an intern, and a matcher when sharing information with a colleague.

Interestingly, according to Give and Take, both the worst and the best performers in a firm tend to be a giver. The givers at the bottom tend to give away too much time to get their work done, or were too nice to customers. But givers also fill out the top ranks.

This tends to be true across industries, from medical school students, to engineering and salespeople.

The Rewards of Giving More Than You Get

In true zero-sum interactions, giving rarely pays off. But most of life isn’t zero-sum. Givers take some time to build goodwill, but eventually their reputations and network build their success in a virtuous cycle way.

Example: in the first year of medical school, givers earned lower grades. Here, helping other students meant necessarily that they earned lower on the scoring curve. But in later clinical years, where teamwork is necessary, the givers perform better with their peers and patients.

Giving is valued. In the majority of the world’s cultures, survey takers rated giving as their most important value, above wealth, power, and pleasure. People prefer service providers (doctors, lawyers, teachers) who are givers to them, who will contribute value without claiming it back.

But givers are sometimes afraid of giving in the workplace, as it may signal weakness or naivete. When people perceive the workplace as zero-sum and other people as matchers, they want to respond in kind. This perpetuates a matching culture.

President Lincoln was a giver, known to be among the least self-centered US presidents. In his first Senate run, he gave up his 2nd place position to support the 3rd place candidate to defeat the 1st place candidate (he believed this was better for the state). When he won the presidency, Lincoln gave cabinet seats to his Republican opponents. In contrast, a matcher might have reciprocated allies’ support by appointing them, and a taker would have appointed “yes men” to build his power. Lincoln believed he had “no right to deprive the country” of the services of the best men.

Venture capitalist David Hornik was cited as a main example of an inveterate giver. His reputation for being hardworking and helpful gives him a signing rate of 90%, compared to an average 50%. Examples of his giving include starting a blog and openly describing how venture capital works (thus giving away trade secrets and weakening their position over companies), and running a conference called The Lobby where other VC firms were invited to meet potential investee companies. He creates the world he wants to live in. 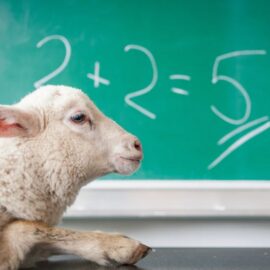 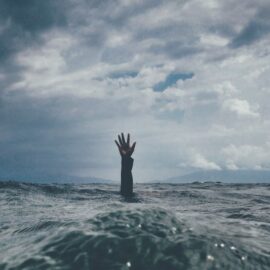 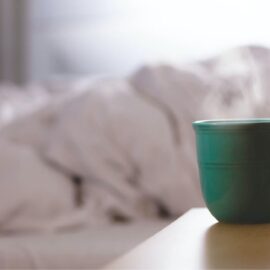 Start the Day Right With a Productive First Hour