What is the meaning of “grit”? Is the idea of grit something new and revolutionary, or is it an old concept with a new name?

In her New York Times bestselling book Grit, Angela Duckworth defines grit as a personality trait that combines perseverance and passion. She asserts that having grit is more important than any natural intelligence or talent. However, not everyone agrees with Duckworth’s conclusions.

Continue reading to learn more about the meaning of grit from opposing viewpoints.

Duckworth formulated the idea of grit after noticing that talent and luck were incomplete explanations for success in a variety of fields, including the military, sales, business, and sports. In each of these, people who showed early potential sometimes dropped out and some successful people didn’t start off showing the most promise.

So, what is the meaning of grit? Well, Duckworth noticed that the one characteristic that successful people had in common that distinguished them from the non-successful was grit, which she defines as a personality trait combining perseverance and passion.

Duckworth contends that gritty people constantly see themselves as never good enough. They’re never complacent with where they are. Yet they’re not miserable—gritty people are content being discontented. They work on things of great interest to them, and the idea of giving up rarely crosses their mind. This is what brings them success.

In forming her theories, Duckworth conducted many studies measuring the predictive power of grit on success. In one of her earliest, she examined newly admitted West Point cadets, looking for personality characteristics that might predict which candidates would complete the school’s rigorous programs and which would not.

She focused on the admissions program, an intense, seven-week boot camp after which one in 20 cadets typically dropped out of the academy. For her study, Duckworth had the cadets fill out a questionnaire before they started the program, from which she calculated a grit score. After the program, Duckworth looked back to the questionnaire to see whether it predicted which cadets had stuck with the program and which had dropped out.

She also examined the cadets’ admissions scores that the school used to admit them to the academy in the first place. Admissions criteria considered SAT scores, high school rank, physical ability, and leadership potential (participation in academic clubs and sports).

Duckworth notes that the admissions criteria heavily weighted natural attributes of intelligence and physical fitness. In contrast, her questionnaire measured persistence and passion—grit. She found that the school’s admission criteria couldn’t accurately predict who would drop out, but her grit questionnaire predicted completion better than any other predictor.

Additionally, she found that grit had little relationship to IQ score, suggesting the two factors are independent. Further, grit was able to predict success even after accounting for IQ, meaning it contributes to success above and beyond IQ.

Her research found similar results in many other studies: 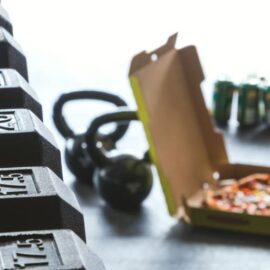 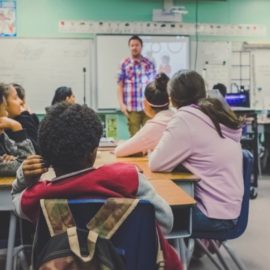 IFS Unblending: What It Is and How to Do It 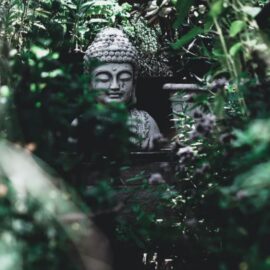 Sustain Success: Don’t Let Your Ego Trip You Up