What does it mean to have grit? How does grit lead to success?

Grit is one of the biggest predictors of success. But what does it mean to have grit? Author and researcher Angela Duckworth argues that grit is composed of four character traits that can help people succeed.

Keep reading to find out the answer to the question “what does it mean to have grit?”

What Does it Mean to Have Grit?

So, what does it mean to have grit? Grit is a combination of passion and perseverance.

We tend to fetishize talent because it protects our ego – if other people’s successes are due to inborn talent, then we are at an inherent disadvantage, and thus we don’t have to feel bad about not measuring up. We look at Albert Einstein or Tom Brady and think, well they were born with it – there’s no way I could do what they do – thus I don’t need to work hard.

Grit is changeable. It increases with age, and small experiments show that it can be influenced.

There are 4 components to grit:

The most successful parenting style is both supportive and demanding. The two do not need to trade off with each other. Listen to your kids, talk to them, respect their viewpoints. Also, set ambitious goals for them, punish them for breaking rules. This is also true of leadership and coaching in professional environments.

To become more gritty, join a gritty culture. The social norms will force you to be gritty. 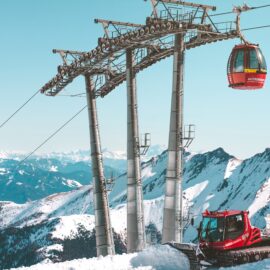 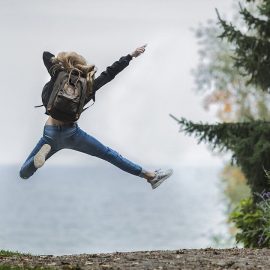