What happens during REM sleep? How does REM sleep affect your brain?

What Happens During REM Sleep

Wakeful thought looks frenetic because many different neural signals are occurring at once throughout the brain. An analogy: it’s like a microphone picking up a football stadium full of distinct conversations. The summation of all the conversations just looks like noise.

In contrast to what occurs during REM sleep, NREM sleep is a slow, pulsing wave that’s noticeably different from REM sleep. Continuing the analogy, it’s like a stadium full of voices singing in synchronization. That billions of neurons can do this together is awe-inspiring.

What’s the function of these slow NREM waves? By being lower frequency, slow NREM waves can propagate further without attenuation, like AM radio waves. The author suggests this is useful in transferring memories far across the brain, from temporary memory stores toward more permanent storage. It also allows communication across the brain for different sections to collaborate on their shared experience.

REM sleep looks like awake activity, and it’s where dreams happen. Here’s a glimpse of what happens during REM sleep:

If REM sleep looks like wakefulness, how can an observer distinguish someone who’s dreaming from being awake? Muscle atonia – during REM sleep, your voluntary muscles are completely limp. Your brain does this to prevent you from acting out your dreams, since fighting an enemy might cause you to accidentally punch your surroundings.

One last detail: sleep spindles (bursts of activity) are part of what happens during REM sleep. Sleep spindles occur at the end of slow waves, possibly serving a function to block external sensory input from disrupting sleep. People with more sleep spindles are heavier sleepers.

What happens during REM sleep that helps you stay emotionally present? REM dreaming reduces pain from difficult emotional experiences. The brain seems to reprocess upsetting memories and emotional themes, retaining the useful lessons while blunting the visceral emotional pain. This might be why we can look back at painful memories without feeling the original full emotional intensity.

Interestingly, dreaming about the upsetting content itself, or its emotional themes, is necessary to have this emotional blunting effect. REM sleep by itself does not.

How might this happen? In REM sleep, the stress hormone norepinephrine in your brain is reduced to zero, which possibly allows the brain to process upsetting memories in a “safe” brain environment. In fact, REM sleep is the only time that norepinephrine is absent from your brain.

This function seems to begin in adolescence, when kids have to start navigating the social world independently.

Another interesting thing that is part of what occurs during REM sleep is that our brains make creative connections. Informally, imagine the brain asking: “how can I connect what I’ve recently learned with what I already know, thus discovering insightful revelations? What have I done in the past that might be useful in solving this new problem?”

(Experimentally, how do we know that what occurs during REM sleep specifically helps with creativity? First, scientists define an exercise that has to do with creativity, like puzzle solving. Next, they split subjects into a sleep group and a non-sleep group. They measure each subject’s REM sleep with electrodes, and they show that more REM sleep increases performance on that exercise.)

What Happens During REM Sleep? A Look Inside Your Brain 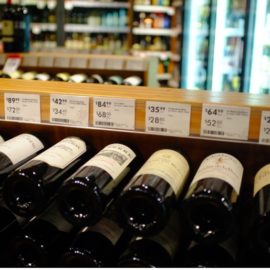 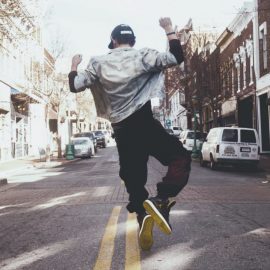 How to Make Progress With Very Little Effort 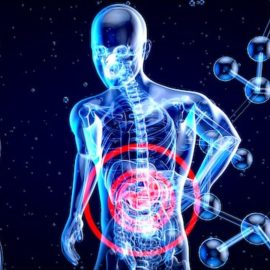